Caption: A screenshot from the video of an autonomous bicycle – equipped with a camera, gyroscope, speedometer, driving and steering motors, and a Tianjic chip – put on a road test by Chinese researchers, led by Tsinghua University professor Shi Luping, to demonstrate so-called artificial general intelligence. Photo: Handout

Chinese researchers have developed a hybrid chip architecture that could move the world a step closer to achieving artificial general intelligence (AGI) and a future filled with humanlike “thinking machines”. 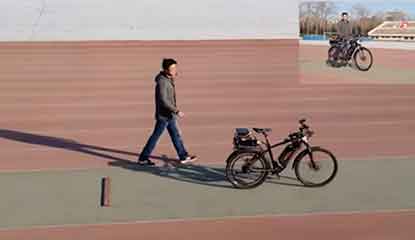 The potential for attaining AGI, also known as “full AI”, by adopting such a general hardware platform was set out by a team of researchers, led by Tsinghua University professor Shi Luping, in a research paper that was published as the cover story of scientific journal Nature lately.

Their research presented the case for the Tianjic chip, which was designed by integrating the “computer-science-oriented and neuroscience-oriented” approaches to developing AGI.

Tianjic shows that combining those two approaches, which rely on fundamentally different formulations and coding schemes, can enable a single computing platform to run diverse machine-learning algorithms and reconfigurable building blocks, among others.

“This chip for general AI has the potential of being applied across many industries,” said Shi, a professor at the Centre for Brain-Inspired Computing Research in Beijing’s Tsinghua University, in an interview. “Autonomous driving, robotics and automation would be among the fields where this chip can make a difference.”

In their featured report on Nature, the Chinese researchers said they designed a self-driving bicycle to evaluate how their attempt at an AGI chip would fare in a road test. The bicycle was equipped with a camera, gyroscope, speedometer, driving and steering motors and a Tianjic chip.
The test, which was recorded on video, had the bicycle perform obstacle detection and avoidance, balance control, voice command recognition, tracking and decision making under different road conditions.

Shi said the chip ably demonstrated “its prowess in supporting multiple coding schemes and adaptive capabilities in a complicated environment”.

The value of China’s annual chip imports has surpassed oil in recent years, surging to US$312 billion in 2018. 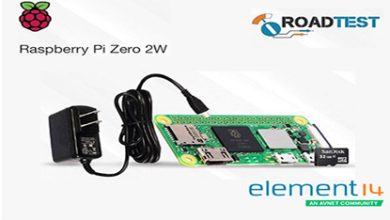 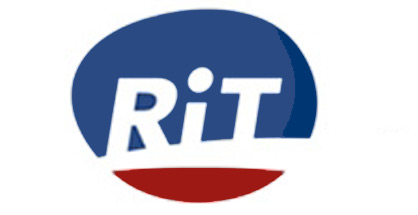 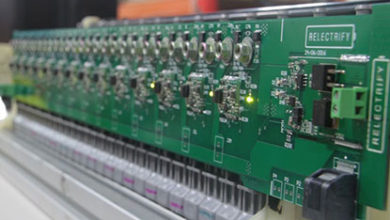