Hyderabad has become a global destination for defence companies looking to establish manufacturing or research units. The city has attracted biggies such as GE, Boeing, Lockheed Martin and Sikorsky in the past.

The event which saw participation from the aerospace industry with over 400 delegates on both the days also showcased products and innovation of about 20 aerospace systems and component manufacturers from Telangana, Karnataka, Gujarat and other States.

P A Praveen, Director-Defence & Aerospace, Government of Telangana, presented the growth Telangana was making in the sector and how it was emerging as the investment destination for global giants.

Former scientific advisor to Raksha Mantri Vasudev K Aatre highlighted the role microsystem technology will play in the aerospace and the future of it. 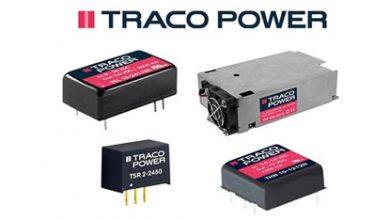 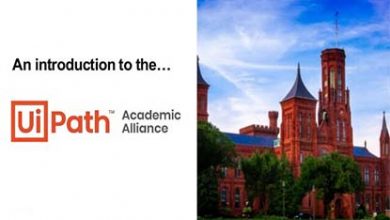 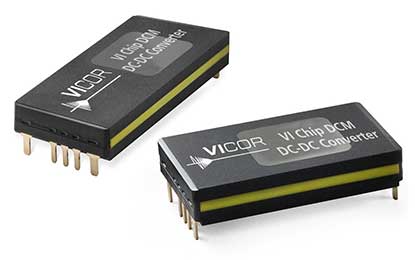 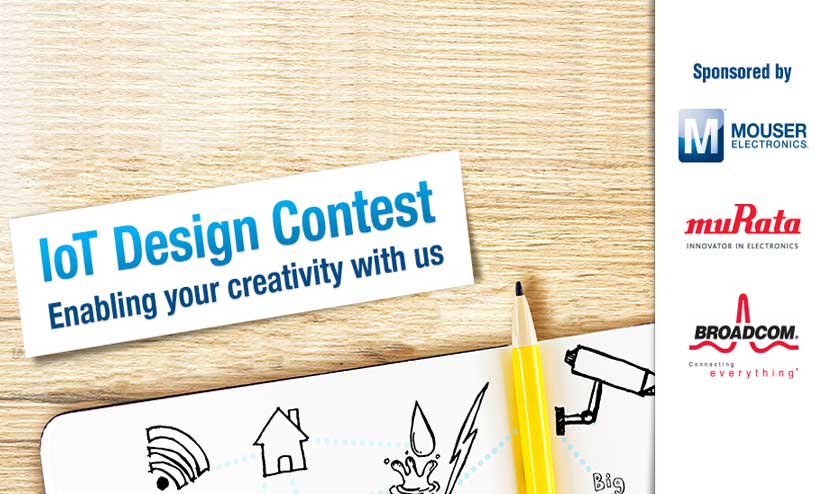