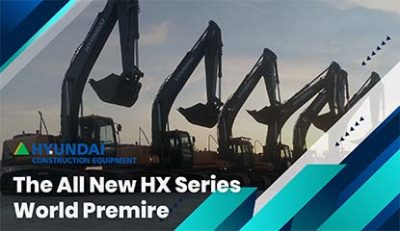 Dealers and customers from 140-plus countries in Oceania, Africa, South America, Southeast Asia and Russia were invited to the event, where the company explained how it came to develop the new models of excavators and their differentiated merits.

“We aim to be the No. 1 excavator brand in emerging markets with new models displaying sheer competitiveness and durability obtained through our R&D efforts,” said the Company’s Managing Director Byeon Jeom-seok, who is serving as Head of the Overseas Sales Division.

“The HX SERIES of excavators are expected to play a significant role in our effort to join the top-tier group of players in the global construction equipment market,” said the Company’s Senior Managing Director Moon Jae-yeong, who is serving as Head of Sales HQ, in his keynote speech.

He asked the dealers and customers who attended the event to work with the company in its plan to leap forward with the introduction of the new series of equipment.

The film presented for the launching, where HYUNDAI employees appeared, introduced core improvements made for each of the seven items of the HX SERIES in detail as well as the story about the development of the new models demonstrating good work efficiency based on high-output engine and price competitiveness.

Dealers and customers attending the event said that they were particularly impressed by the features of the new series the fuel efficiency based on information collected from Hi MATE, a remote management system, and TCO (Total Cost of Ownership) competitiveness through enhanced productivity. 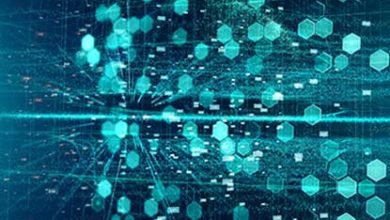 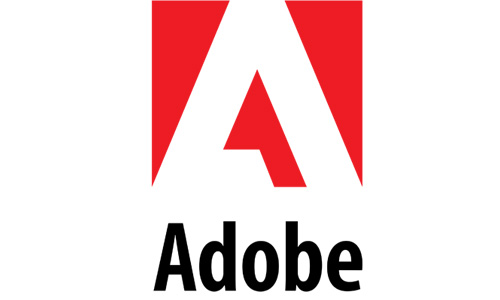 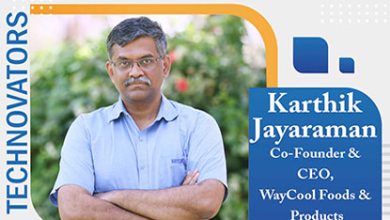 How this Agri-tech Startup Revamping the Agriculture Sector? 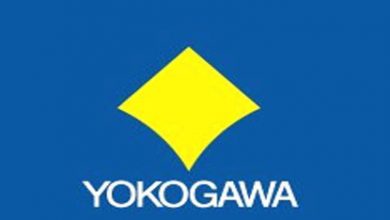