IBM is now betting on the cloud, big data, security and other growth areas to make the annual revenue of $40 billion by 2018. The company finalized the targets at its investors meet. The company wants to cash in the emerging, high-margin businesses, and away from its previous strongholds in hardware and servers.

The company feels that the revenue will be generated from areas which IBM calls its “strategic imperatives,” namely cloud, analytics, mobile, social and security software. As reported by Reuters, 44 percent of $90 billion in total revenue that analysts expect from IBM in 2018. Those businesses generated $25 billion in revenue for IBM last year, or 27 percent of its total $93 billion in sales.

The revenue of the company gradually shrunk over the past three years and the company also sold off the unprofitable units of its businesses. Talking about it, IBM CEO Virginia Rometty has said she was happy to jettison revenue from such unprofitable businesses, which she dubs “empty calories.” 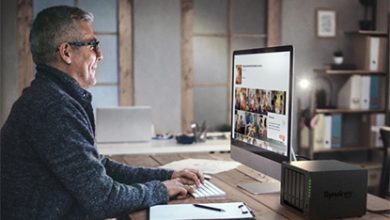 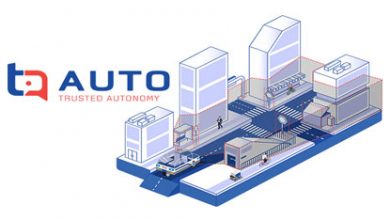 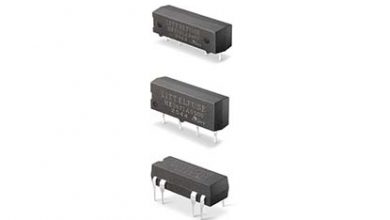 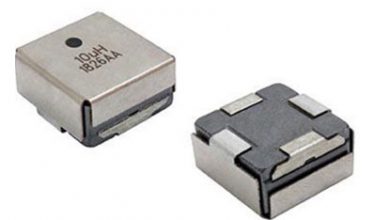