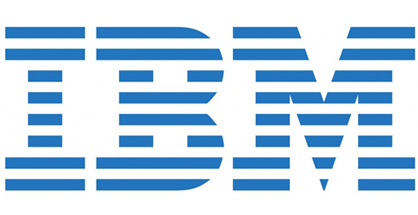 IBM has appointed Martin Jetter as the senior vice president and head of its global technology services unit. Presently, Jetter heads IBM’s operations in Japan and will succeed to its new office from January as reported by Reuters.

In a press note, IBM CEO, Ginni Rometty said, “Martin has led a remarkable transformation of IBM Japan, returning it to growth — as he did previously as our leader of IBM Germany and GBS in Europe. In each case, he and his team have moved quickly to embrace new approaches and new thinking.”

IBM is one of the leading technology companies in the world and is working hard to keep up with the industry trends. The company is also working towards succeeding in higher-margin businesses such as security software and cloud services, but growth in those areas has failed to offset weakness elsewhere.

Reliance Jio to conduct network test ahead of 4G launch