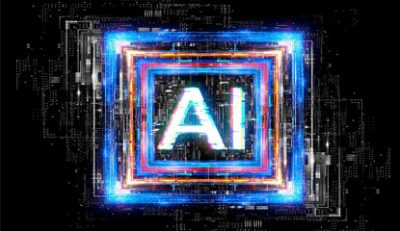 Recently IBM reported two key developments on their AI efficiency quest. First, IBM will now be collaborating with Red Hat to make IBM’s AI digital core compatible with the Red Hat OpenShift ecosystem. This collaboration will allow for IBM’s hardware to be developed in parallel with the software, so that as soon as the hardware is ready, all of the software capability will already be in place.

“We want to make sure that all the digital work that we’re doing, including our work around digital architecture and algorithmic improvement, will lead to the same accuracy,” says Mukesh Khare, vice president of IBM Systems Research to a website.

Analog AI is aimed at the so-called von Neumann bottleneck, in which data gets stuck between computation and memory. Analog AI addresses this challenge by performing the computation in the memory itself.

The Analog AI toolkit will be available to startups, academics, students and  businesses, according to Khare. “They can all … learn how to leverage some of these new capabilities that are coming down the pipeline. And I’m sure the community may come up with even better ways to exploit this hardware than some of us can come up with,” Khare says.

A big part of this toolkit will be the design tools provided by Synopsys.

“The data movement is so vast in an AI chip that it really necessitates that memory has to be very close to its computing to do these massive metrics computations,” says Arun Venkatachar, vice president of Artificial Intelligence & Central Engineering at Synopsys. “As a result, for example, the interconnects become a big challenge.” 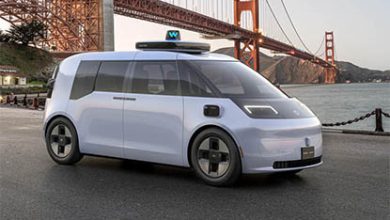 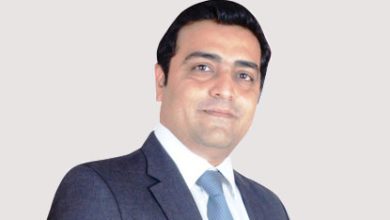 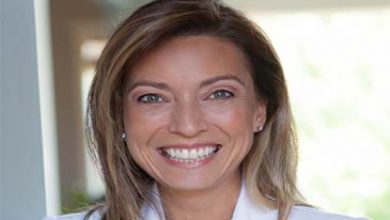 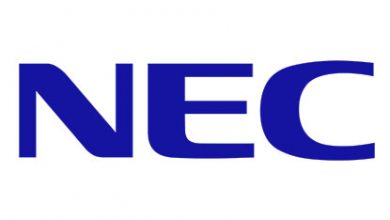 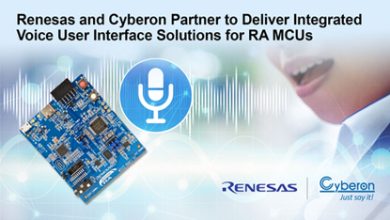