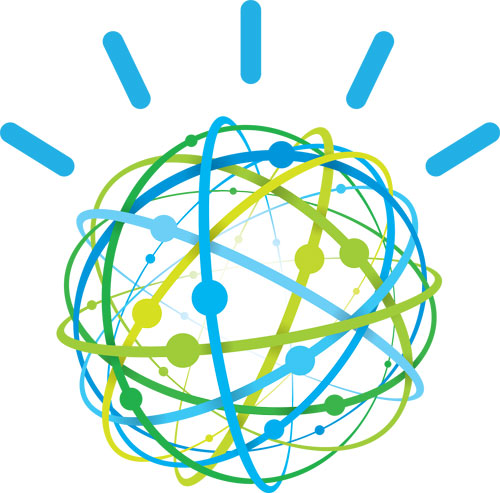 With this ally , the Abu Dhabi-based investment and development company Mubadala will introduce Watson to its network of regional companies, entrepreneurs, startups and application developers, anticipate to attract them to use Watson to build new products and services.

The collaboration will focus on bringing Watson to the geographical area known as MENA (Middle East and North Africa), which includes all the Middle East countries, such as Iran and Kuwait, as well as North African countries such as Algeria and Morocco.

Mubadala subsidiary Injazat, an information technology services company, will act as the preferred provider of Watson technology in the region.

Initially, IBM and Mubadala will pitch the Watson services for use in the health care industry. The analytics services could be used to build systems that offer personalized recommendations, based on user data.

As a collection of cognitive computing technologies, Watson debuted in 2011 as the first computer-based competitor on the U.S. “Jeopardy” game show. 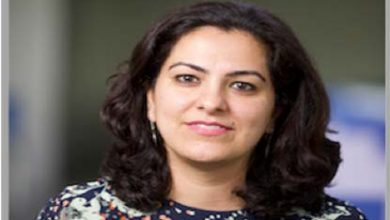 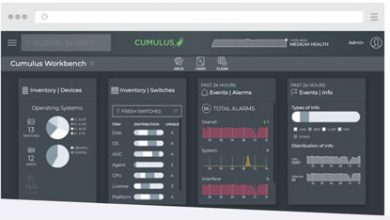 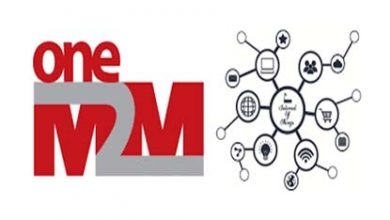 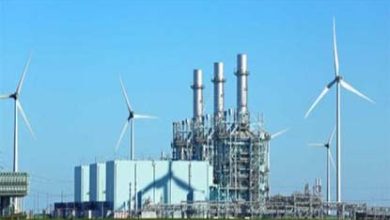