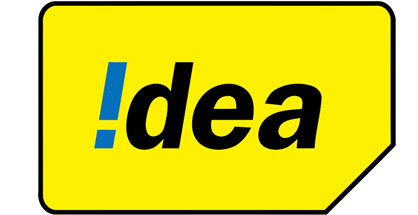 The telecom operators Airtel and Vodafone faced a lot of troubles due to the delay in the allotment of spectrum. However, their rival telco Idea Cellular has come to the rescue and has allowed them to use its airwaves in the 900MHz band till 15 January, 2015. The deal does not involve any financial transaction as the sharing is done only for the period of 45 days. This sharing of airwaves will enable both Airtel and Vodafone to shift to their new frequencies without disturbing the flow of the services.

As reported by PTI, the Idea Cellular spokesperson said, “For the convenience of customers, we have agreed to let Airtel and Vodafone use the spectrum up to January 15. The decision was taken in cognizance with the Department of Telecom.”

Idea will be given 5 MHz block in the 900 MHz band, which the telco bought in the last auction, on 30 November. Currently, the operator has no airwaves in the same band. On the other hand, both Airtel and Vodafone have 8MHz of spectrum in the 900 MHz band for the Delhi circle. However, now they have to vacate the spectrum and shift to the new frequencies allotted to them.

In the upcoming spectrum auction, Airtel can win 6 MHz, and Vodafone can get back 5 MHz of spectrum in the same band. The licenses of both the operators are set to expire on 29 November for the Delhi circle. The telcos have also purchased some spectrum in the 1800 MHz band.

The Telecom Regulatory Authority of India had informed earlier about the disruption in the telecom services in December due to the delay in the allotment of spectrum. In order to avoid this situation the regulator also suggested that the operators should be assigned the spectrum before 18 months of their expiring licenses. This will help in a smooth transition, and the subscribers will also not have any problem. 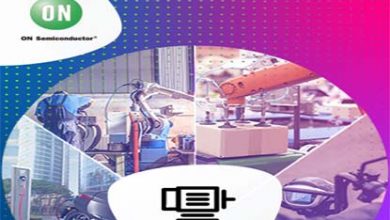 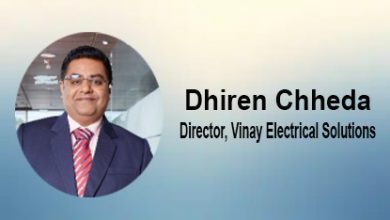 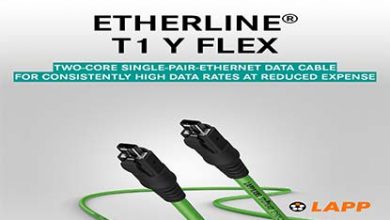