Larsen & Toubro (L&T) has signed a pact with the Indian Institute of Technology (IIT) Bombay to carry out joint research and develop the green hydrogen technology. 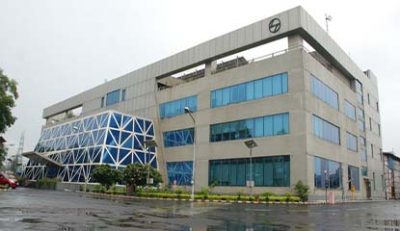 Hydrogen when produced through the electrolysis process using renewable energy is known as green hydrogen which has no carbon footprint.

“L&T… signed an agreement with the Indian Institute of Technology Bombay, the nation’s premier technology and research institution, to jointly pursue research and development work in the green hydrogen value chain,” the company said in a statement.

“L&T’s engineering expertise, product scale-up and commercialization know-how and IIT Bombay’s cutting-edge research in hydrogen technologies will help this partnership accomplish its goal,” the statement said. L&T’s partnership with IIT Bombay and its world-class technologists will support the cause of developing indigenous globally-competitive technologies and nudge India towards reliance on green hydrogen technology, said S N Subrahmanyan, CEO and MD of L&T.

Subhasis Chaudhuri, Director, IIT Bombay, said, “Given the urgency of the climate crisis and India’s ambitious target of becoming net-zero by 2070, the transition from fossil fuel to green hydrogen will play a key role in this goal. India’s national hydrogen mission is a step in the right direction, and I am confident that our partnership with L&T will result in scalable and cost-effective solutions.”

Both the organizations have come together to contribute to the green hydrogen industry in the country and develop next-generation technology. 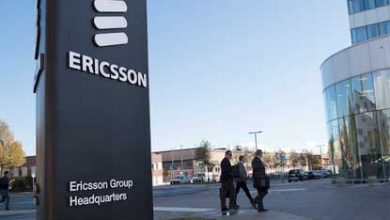 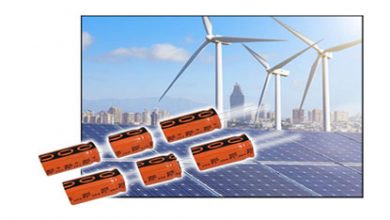 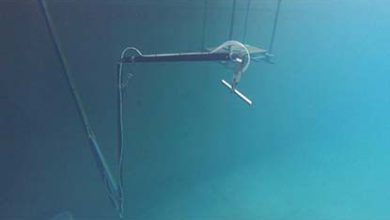 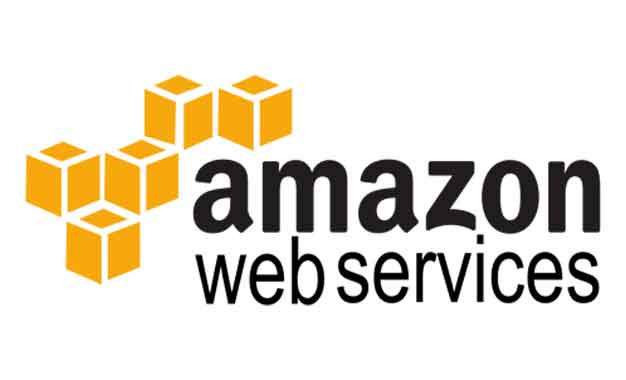 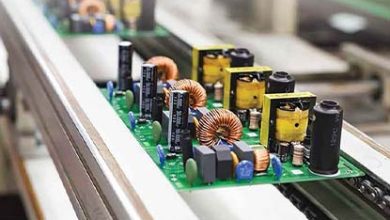