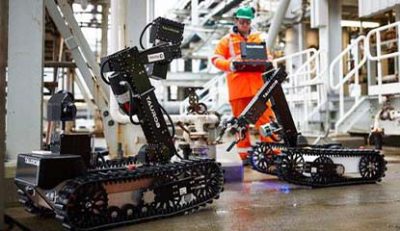 The importance of robotics has shown immense potential to revolutionize and automate every sector. Semi-autonomous or complete autonomous technologies are equally dominating the Renewable Energy Market. On the other hand, Robotics in Renewable Energy Market unleashes the use of computer software or machines to implement tasks that would be handled manually or by human workers.

One of the newest sectors reaping the benefits of the robotics industry is the clean energy sector or renewable energy sector. Robotics in Renewable Energy Market are been implemented by various applications to save time, increase productivity and optimize performance.

Renewable energy can be described as an energy that is inexhaustible in nature or renewable and is constantly being recycled. The most common sources of renewable energy include sunlight, water, wind, geothermal heat, and other various types of biomasses.

The role of Robotics in Renewable Sector can be measured with the various applications we have seen so far while using robots in either wastewater treatment that helps in protecting oceans or in solar panel cleaning systems. This holds for automation too if we consider the various environmental benefits.

Thus, it makes sense that Robotics in Renewable Sector along with automation can have a positive impact in the realm of sustainability.

Impact of Robotics in Renewable Sector

Solar, Wind, Hydroelectric markets are the most popular markets that are used in generating clean energy in different industries. Let’s explore the numerous possibilities of using Robotics in Renewable Sector to get a clearer picture. 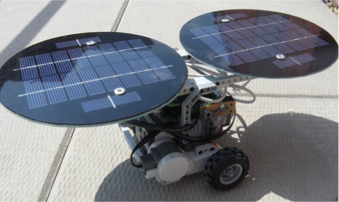 Solar energy is one of the most commonly used sectors in the clean energy market and so Robotics in Renewable Sector may prove the most beneficial in this case. For example, the solar energy generation process, as well as solar panel manufacturing, can be easily automated, and thus may need robotic assistance for a larger production.

Robotics in Renewable Sector can perform integral tasks dangerous for humans, like removing dust from solar cells at a periodic time interval. Since dust removal is integral to achieve the maximum output of solar energy systems these robots help in improving the efficiency of solar power generation, especially for dust-prone regions like Africa and America’s desert Southwest.

Another use of Robotics in Renewable Sector is to detect damaged or failed photovoltaic cells. Failed photovoltaic cells can be easily detected with the help of the lighter colour of cells while doing an inspection. Unfortunately, it takes a few days to inspect solar panels if inspected manually in an entire solar park and it will prove to be a daunting task. On the other hand, inspection done by drones saves a lot of time and can be completed in a few hours. 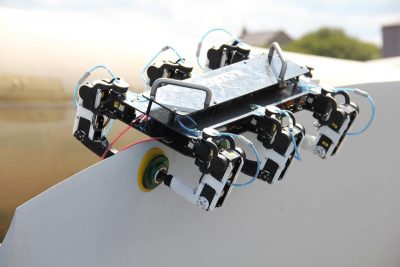 Robotics has made its presence known in major aspects of wind turbine manufacturing too. Since Wind turbine blades and their turbine towers represent two very important aspects of wind turbine manufacturing and robots are capable of evenly distribute paint over the entire blade surface and can achieve uniformity due to machine precision. However, manual application of painting the wind blades cannot be done with as much precision as robots thus resulting in blades having balancing problems. So, this is where Robotics in Renewable Sector comes into play.

Robots also play an important role in the welding of certain structural components for turbine towers because of their unique geometry. Robots can be used in sharpening the edges of gears, trim and grind the blade flash, and cut blade roots with high-level precision. 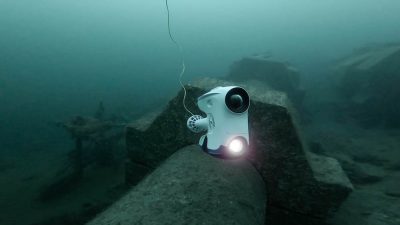 Robotics in Renewable Sector provides consistency in the outcomes when used in welding wicket gates.

Robots play a critical part in the manufacturing of products that are designed to harness renewable energy sources. And since, complexities of some of the designs of renewable sector products require more machine precision than human workers can ever provide, Robotics in Renewable Sector provides the only way that could give accuracy in these cases.

Despite a few challenges robots face in these sectors due to their high costs and high production value, further R&D in the robots can provide better performance during an inspection of wind and solar farms that will make these solutions more practical for use in the future. 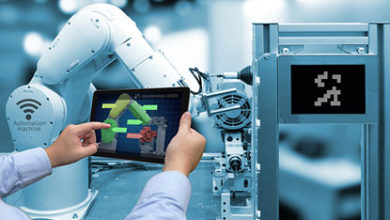 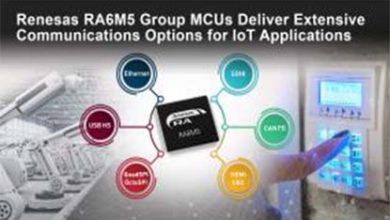 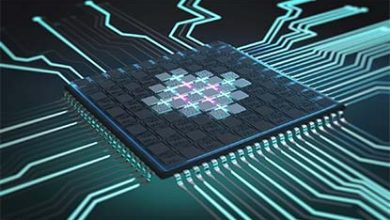