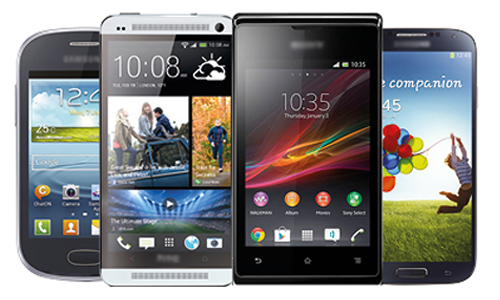 The government has introduced many new initiative and policies in the budget for 2015. In order to boost the ‘Make In India’ initiative of the government its has increased the duty benefits for domestic producers for local manufacturing of the mobile phones and tablets. During the budget session, finance minister Arun Jaitely said, “Excise duty structure for mobiles handsets, including cellular phones, is being changed to 1% without CENVAT credit or 12.% with CENVAT credit, finance minister.”

Earlier, the CENVAT credit for the duty structure of mobiles was accounted to 6 percent and the same for tablets was finalised as 2 percent without CENVAT credit or 12.5 percent with CENVAT credit. As reported by PTI, Ashok Chandak, IESA chairman said, “Manufacturer or producer of final product is allowed to take CENVAT credit. This would encourage local manufacturing rather then import.”

The increase in the CENVAT credit will provide benefit to the domestic manufacturers against the ones importing the products. The local manufacturer can get duty benefits on VAT paid on the purchase of various input materials. The budget also exempt “parts, components and accessories, falling under any Chapter, for use in the manufacture of tablet computers and their subparts for use in manufacture of parts, components and accessories, ” from “BCD (basic custom duty), CVD and SAD.

Pankaj Mohindroo, president, Indian Cellular Association said, “government’s announcement on CENVAT leads to increase countervailing duty on imports to 12.5% on imposed on imported mobile and tablets which is going to make strong case for manufacturing within country.  Increase in CVD will increase price of imported products, but manufacturers like Samsung and Micromax stand to gain from this.”

Along with this, the government has also reduced the corporate tax from 30 percent to 25 percent. On this, Mohindroo stated, “Reduction of corporate tax to 25% will make up more competitive with other Asian economies where bulk of manufacturing investment was going.” 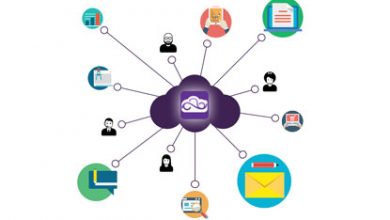 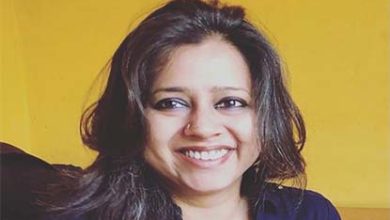 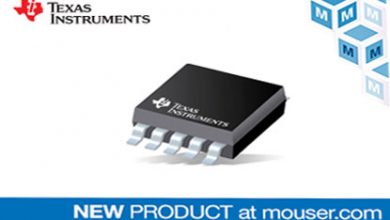 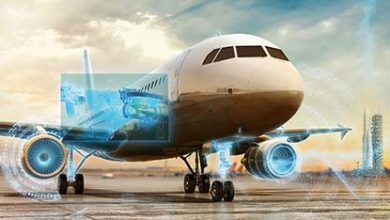 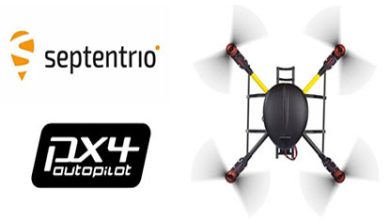