The communications and IT minister Ravi Shankar Prasad has stated that, India and Japan have decided to use each other’s technologies and will work in union in the areas related to green technologies, cyber security and ICT development.  The Government of India has initiated a huge programme to digitalize the administrative functioning with the objective of enhancing the efficiency and delivery of services, said Prasad at the second meeting of the India-Japan joint working group on ICT.

As reported by PTI, Prasad further added, “India has taken a big leap forward in letting technology play a pivotal role in bringing about a much-needed change in governance in India. With friends like Japan, there is a natural scope to help us in achieving this objective.” The group was formed in 2013 to encourage bilateral trade in the area of information and communication technology (ICT), and this was the second meeting of the group.

Both the countries will work together on five key projects which includes, Green ICT (Green Mobile Base Station project), Cyber Security Cooperation (Japan-India Combat Spam project), Cooperative project for detecting symptoms and quick response to cyber-attacks (PRACTICE), ICT for Disaster Management (ICT4DM) ICT Use in disaster-affected areas project and ICT Application for Social and Economic Challenges (National ID Application and Utilization Platform project). The countries aim to implement these plans by early 2015. India had also asked Japan to manufacture ICT equipment in India by leveraging the new conducive environment for manufacturing in India.

The Indian delegation is led by the communication and IT minister Ravi Shankar Prasad while the Japan team is headed by Yasuo Sakamoto, Vice-Minister for Policy Coordination, Japan.

NetRack partner with Mayflex to foray into European market 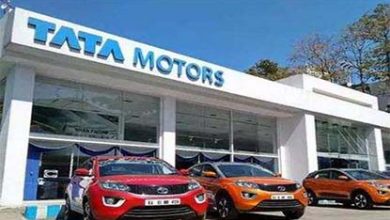 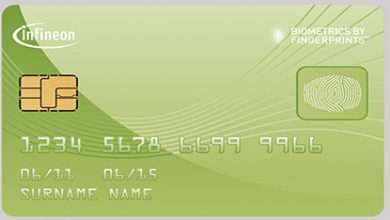 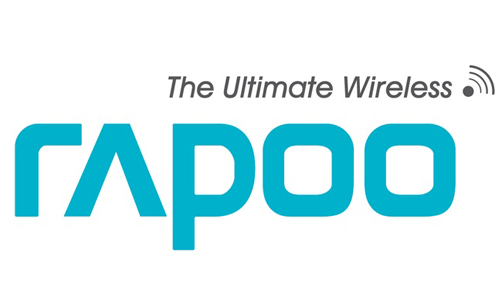 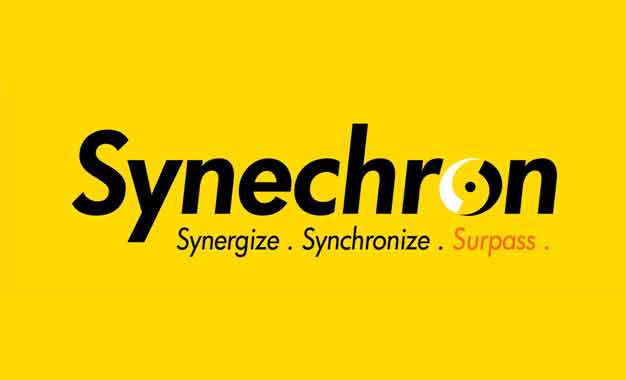