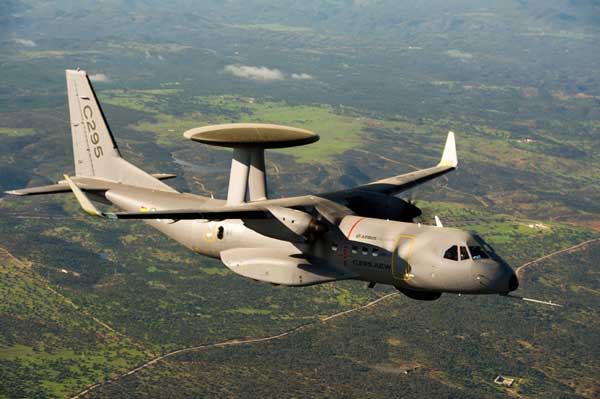 India is reported to close an $800 million deal to purchase the Phalcon airborne warning and control system (AWACS) from Israel.

The Times of India reported that New Delhi is likely to approve a multi-million deal with IAI to acquire two additional Phalcon AWACS aircraft from Israel Aerospace Industries.

According to the report, the second deal with IAI to acquire the system is currently being studied by the Finance Ministry after it was approved by the Defense Ministry. The final approval is said to be granted by the Indian government’s Cabinet Committee on Security.

Mounted on a Russian Ilyushin-76 heavy-lift aircraft, the system has Active Electronic Steering Array (AESA) and L-Band radar with 360° coverage and can detect and track incoming aircraft, cruise missiles and drones before ground-based radars.

The first three Phalcon AWACS were obtained by the Indian Air Force in 2009 after a $1.1 billion deal between India, Israel and Russia in 2004.

According to The Times of India, the finance ministry had objected to the high costs of the new deal and had been able to significantly reduce the costs through “extensive” negotiations with the Israeli defense giant.

Israel has been supplying India with various weapons systems, missiles and unmanned aerial vehicles over the last few years, making India one of Israel’s largest buyer of military hardware with annual sales worth over $1b.

A special report noted, India’s Air Force is planning to acquire 15 Harop attack drones from Israel Aerospace Industries (IAI) in a bid to enhance its unmanned warfare capabilities. According to the company’s website, the Harop combines the “capabilities of a UAV and a lethal missile.”

India already has a number of the kamikaze Harop drones developed by IAI, purchasing 10 of them in September 2009 in a deal worth some $100M.

Last week, IAI signed agreements worth $93M to provide India with naval Medium Range Surface-to-Air Missile (MR-SAM) systems. Able to shoot down enemy aircraft at a range of 50-70 kilometers, the missiles will help to protect India from enemy aircraft and will replace the country’s aging air defense systems.
The MR-SAM system, jointly developed by India’s Defence Research and Development Organisation (DRDO) in close collaboration with IAI’s Elta, RAFAEL, and additional companies in both countries, is used by Israel’s navy as well as by India’s naval, air and ground forces.

Self-Driving Cars—Are Power Systems up to the Task? 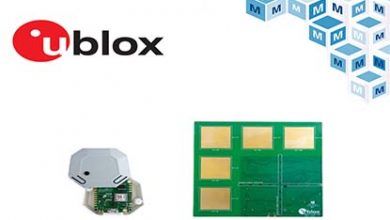 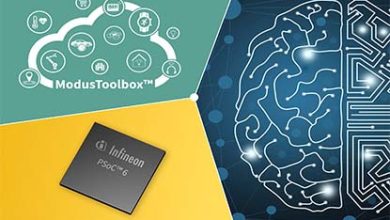 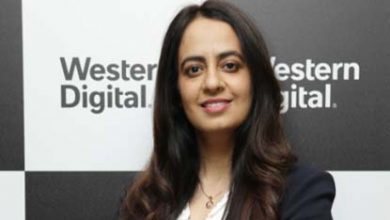