Finance Minister Nirmala Sitharaman has attended the U.S. Chamber of Commerce’s U.S.-India Business Council (USIBC)’s India Ideas Summit 2022. During the summit, she highlighted the semiconductor industry and government initiatives toward the electronic sector.

A scheme of Rs 76,000 had been announced by the government last year for improving the semiconductor situation in the Indian market. The aim of the government is to make India a global hub for hi-tech production and attract large chip makers.

During a roundtable, U.S dignitaries. emphasized the need to review overreliance of the supply chain in certain jurisdictions and with the right policies and talent in place,” the finance ministry said in a tweet.

By October, India needs to take a decision on applications filed by various investor-tech consortiums to manufacture semiconductors in the country, shared Raj Kumar, the founder and group CEO of IGSS Ventures to a news portal.

Singapore-based IGSS has proposed to set up a `26,000-crore fabrication unit in Tamil Nadu and is awaiting approval for incentives from the Centre.

“We live in a world where chips are essential for everyone. India is the biggest global pool of talent, but yet has no semiconductor plant. India cannot remain dependent on global supply chains,” said Indian industrialist, chairman, and founder of Adani Group, Gautam Adani.

Adani emphasized that India needs support from U.S to establish global supply chains. The global semiconductor industry is expected to grow by over $600 billion for the first time ever. This comes after the industry went through a global shortage in the last two years and faced a loss of more than $500 billion.

Whereas Rajeev Chandrasekhar, India’s Minister of State for Electronics and IT said, our ambition is to build a USD 300bn electronics manufacturing industry in India by 2025-26. Electronics manufacturing, currently at USD 75 bn, will form an important component of the USD 1 trillion economy for India. India’s manufacturing capabilities have really strengthened during COVID-19 landscape making us a preferred partner in the supply chains across the world.”

Our approach is focused on expanding India’s innovation ecosystem and the internet and technology are going to be big enablers in the continued expansion of our economy. We also have a comprehensive approach and will enact a new legislative framework that addresses the digital space and acts as a catalyst for the Indian economy by enabling more innovation, more start-ups, and at the same time also protecting the citizens of India in terms of safety and trust, and accountability. On the data protection side, we have approached the parliament with a comprehensive framework of laws which includes the Digital Data Protection Law which will address the data protection concerns of the digital economy. Additionally, we have the National Data Governance Framework Policy which addresses non-personalized data and anonymous data, among others. We will have new rules, regulations and laws rolled out for in the next 3-4 months and this will be done with consideration to all the involved stakeholders and countries. Our focus is to build good legislation, rules and framework and build an enabling ecosystem which will ensure India’s success in the coming decade, he concluded.

Established in 1975 at the behest of the U.S. and Indian Governments, the U.S.-India Business Council (USIBC) represents hundreds of top global companies operating across the United States, India, and the Indo-Pacific. Amid dynamic growth within the U.S.-India commercial partnership, they serve as the premier voice of industry and create connections between businesses and governments across both countries. Through flagship Washington, D.C. and New Delhi offices and presences across both countries, USIBC work with members to identify and advance key policy priorities. Recognizing that U.S.-India trade is increasingly driven by new business hubs, USIBC is also focused on strengthening connections between cities and states. USIBC’s policy expertise and impact is enhanced by being a part of the U.S. Chamber of Commerce, whose thousands of member companies represent the power of free enterprise to enhance the peace, freedom, and security of people in America and around the world. 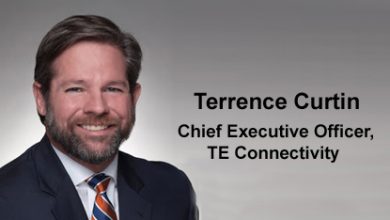 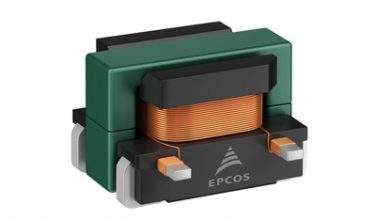 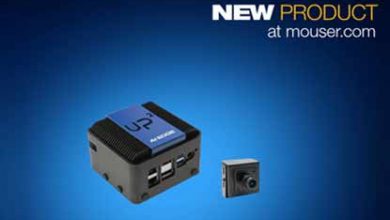 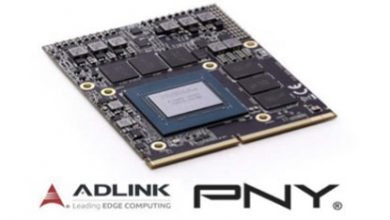