In order to attract investments from all over the world, the government had initiated the Expression of Interest (EoI) for setting up/expansion of existing semiconductor wafer/ device fabrication (FAB) facilities in the country and also prime acquisitions of semiconductor FABs outside India. It was a major plan to make India as a global hub for Electronics System Design and Manufacturing (ESDM). 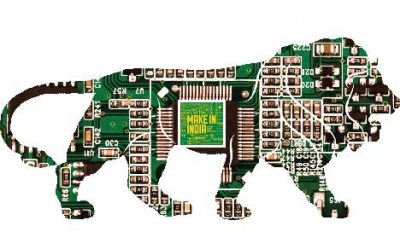 India is one of the major markets for semiconductor industry. It provides enhancement towards communications, computing, healthcare, military systems, transportation, clean energy, and innumerable other applications.

Since last few years and the impact of pandemic has led semiconductor industry to face major slowdown in the business. Given the situation, on the other hand, adapting this new normal is critically important for semiconductors companies.

Lam Research is planning to invest in a new lab in Bengaluru. It is likely to be operational by next year, will be used to expand the scope of hardware and software engineering for the company.

While talking to a news portal, Krishnan Shrinivasan, Vice President and Managing Director, Lam Research India shared that India has an internal vast market, which could be used to build a part of the industry locally, especially to solve local problems first.

He also mentioned that India can learn from countries like Israel and Singapore to build its own semiconductor industry with the help of “right policies” and incentives.

After many failed attempts earlier, the Indian government recently invited companies to set up semiconductor fabrication facilities in the country.

“We have 1500-2000 high paying jobs but our industry does not fit in these new schemes by the government. We are calling the government to recognise our part of the ecosystem. If we get the right incentives, we can further expand in India. We feel a genuine desire on part of the government,” Shrinivasan said.

The company has diversified manufacturing and has factories in the US, South Korea and Malaysia.

Semiconductor is one of the main lead for today’s technological evolution. For the past few decades, semiconductors have been playing a key role in the advancement of emerging technologies like AI, Internet of Things (IoT), autonomous vehicles, 5G, robotics and what not. But improvement in the policy is required. 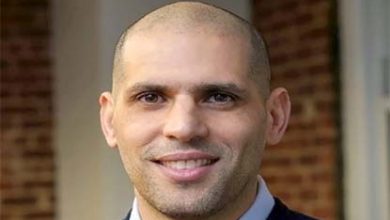 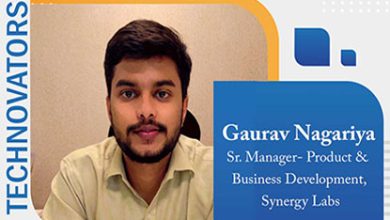 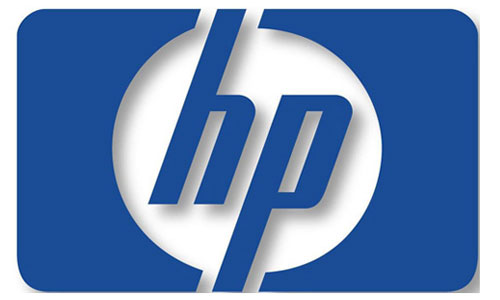 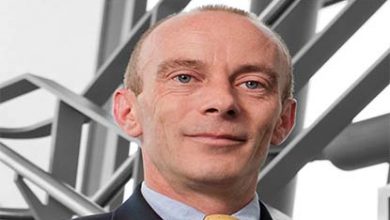