The Indian Army has recently signed an approximately $20 million contract for undisclosed quantities of a high-altitude variant of ideaForge’s SWITCH UAV which will be delivered over a period of 1 year. 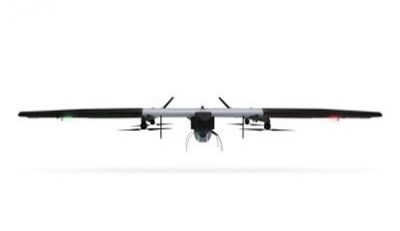 ideaForge has been awarded this contract after it emerged as the only vendor that qualified the operational requirements in an evaluation done in real-world conditions, for a fast-track procurement.

The contract marks a strategic shift in the Indian defence procurement process as the Indian Army goes on an aggressive modernization drive. It has also cemented ideaForge’s position as India’s largest manufacturer of drones for defence, homeland security and industrial applications.

SWITCH UAV is an indigenous system built to cater for the most demanding surveillance operations of the Indian Forces. This Fixed Wing VTOL (Vertical Take-off and Landing) UAV can be deployed at high altitude and harsh environments for day and night surveillance in Intelligence, Surveillance and Reconnaissance (ISR) missions. It is man-portable and has the highest time on target compared to any other UAV in its class.

Speaking on the development, ideaForge CEO, Ankit Mehta said, “SWITCH UAV is the culmination of insights and knowledge we have gained over years of experience in helping the Indian Forces operationalize UAVs in their ranks. The trials saw about a dozen national and global players compete to meet the operational requirements. SWITCH UAV is the only product that cleared the Indian Army’s stringent product trials and surpassed expectations. It is a testimony of the fact that our systems are built like a bird and tested like a tank. Our systems are fully ready to serve nations that seek to protect their territorial sovereignty.”

“A combination of world-class technology and a deep understanding of customer requirements has resulted in ideaForge bagging this contract against global competition. With the backing of reputed institutional investors such as WRVI, Infosys and Qualcomm, ideaForge is all set to grow rapidly. We plan to work with like-minded investors and partners to achieve our vision of premier drone company serving enterprise, security and surveillance market globally,” said Ganapathy Subramaniam, Partner – WRVI Venture Capital who also serves as Executive Chairman – ideaForge. 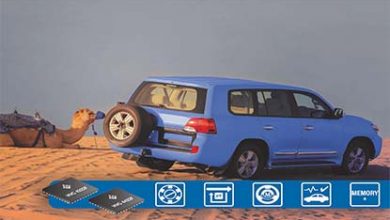 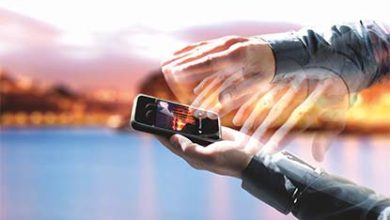 Gesture Recognition Sensors and Touchless Sensing – All You Didn’t Know? 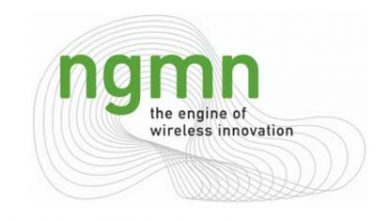 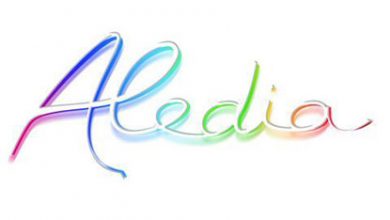