Government of India has introduced a new set of liberal drones policy that could pave the way for unmanned aircraft systems (UAS) that carry both goods for e-commerce and transporting people on-air taxis. 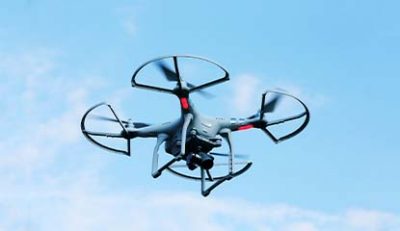 Following the intervention of the PMO, the aviation ministry junked the rules it had put in place just this March that had shackled drones in a plethora of clearances and went against ease of doing business. “This (new) policy has been put in place under careful monitoring directly by the PM with trust (in users) as its basis and (to ensure) economic welfare of people,” said K Vijay Raghavan, Principal Scientific Advisor to the government.

“Approvals, compliance requirements and entry barriers have been significantly reduced… will tremendously help start-ups and our youth working in this sector (and) help leverage India’s strengths in innovation, technology and engineering to make India a drone hub,” PM Narendra Modi tweeted.

Terming the new rules “fearless,” the Drone Federation of India (DFI), which represents 200 drone companies, said: “The issuance of these rules marks a new era in the Indian drone ecosystem which has a market potential of more than Rs 50,000 crore and can create 5,00,000 professional jobs in the next 5 years.”

The new rules increase the maximum payload for drones from 300 kg to 500 kg, paving the way for drone taxis. “Air taxis are being researched and invented globally and many start-ups are coming up. That time is not far when taxis, like the ones of Uber that you see on roads, you will see in the air under the new drone policy,” Aviation Minister Jyotiraditya Scindia said. The drone sector has already seen about 200 start-ups and new rules will help create more economic activity and jobs.

Arc Ventures MD Arjun Aggarwal said the new “rules will allow India to realize the true potential of this revolutionary industry, enabling substantial job creation and attracting FDI for the sector to not just ‘make-in-India’, but to ‘make-in-India-for-the-world’”.

India will have three airspace zones for drones — green, where they can be flown; yellow, where permission is needed and red like airports where their use is barred unless specifically allowed. This map is expected within 30 days on the Digital Sky single-window drone platform.

Importantly, based on negative feedback from the industry, Modi got the red tape-ridden old UAS rules changed after the recent Jammu airport attack that used drones. Scindia said the government is working to quickly develop a technology to counter rogue drones and will not allow security fears to hamper growth.

Top Brushes Manufacturers in the World 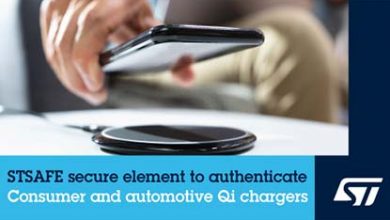 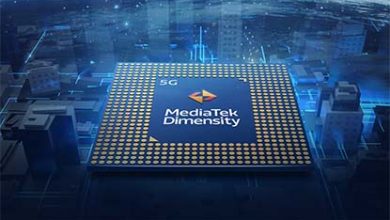 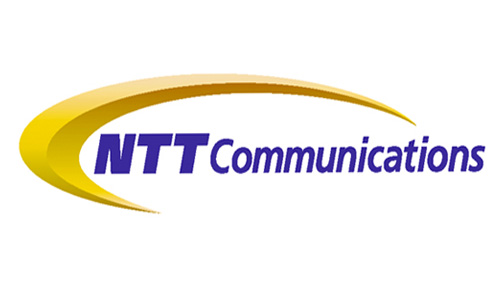 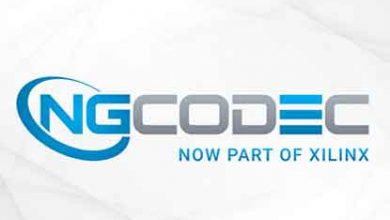 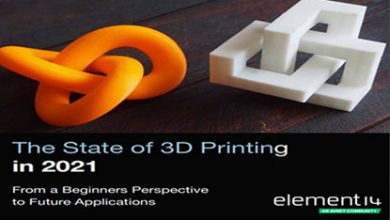