In order to warn and stop suspicious vehicles, boats and aircraft, Indian Navy has signed a contract with Bharat Electronics Limited for supplying 20 laser dazzlers, a non-lethal weapon. 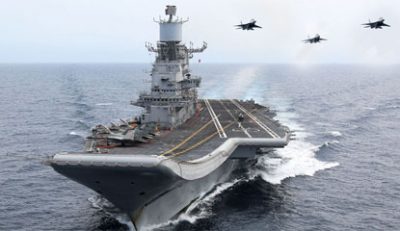 “This weapon has been indigenously designed and developed for the first time, and it also “dazzles and distracts aircraft/UAVs (Unmanned Aerial Vehicles)”, stated Defence Ministry in a statement.

It stated that the Bharat Electronics Limited (BEL) had earlier in December won the contract to supply the laser dazzlers to the Indian Navy.

“It (laser dazzlers) is capable of dazzle and thereby, suppress the person’s/optical sensor’s action with disability glare in case of non-compliance to orders. It disorients/ confuses/blinds a person temporarily. It also dazzles and distracts aircraft/UAVs (unmanned aerial vehicles),” the statement said.

These weapons would be manufactured in the BEL’s plant in Pune.

“The BEL has signed a contract with the Indian Navy for initially supplying 20 Light Amplification by Stimulated Emission of Radiation Dazzlers (laser dazzlers) in New Delhi today,” the statement said. 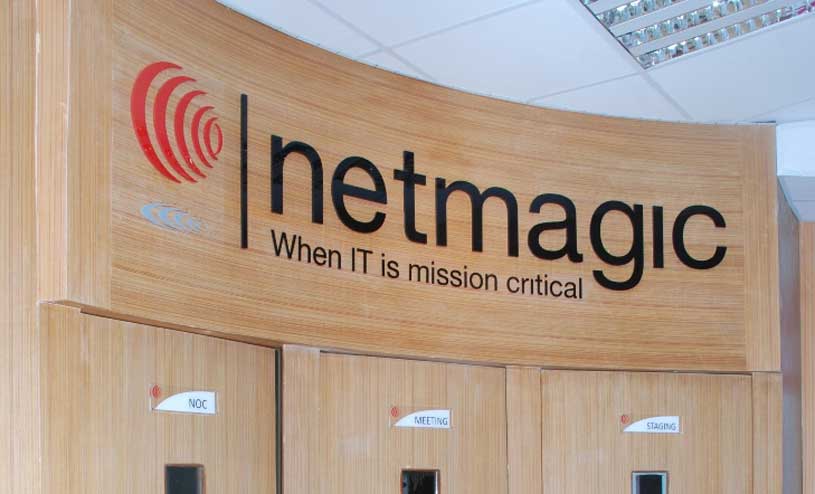 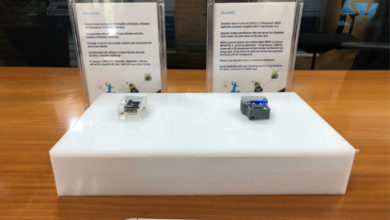 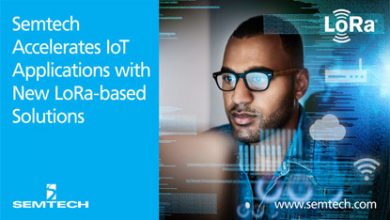 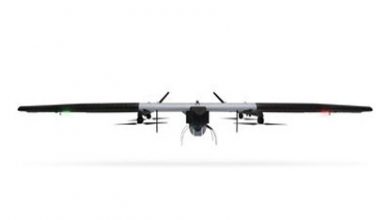