Gartner forecasts that from 2013 through 2017, $4 billion will be spent on cloud services in India. SaaS is the largest overall cloud market segment, followed by infrastructure as a service (IaaS), totally $76 million in 2014 and business process as a service (BPaaS), totally $73 million over the same period.

“The market for public cloud services in India continues to expand at rates outpacing much of the rest of the world,” alleged Ed Anderson, research director at Gartner. Rhetoricising that – “Increased demand for the business benefits and cost efficiencies will drive growth uniformly across virtually all cloud market segments through 2017.”

The Indian market is expected to be one of the fastest growing countries in Gartner’s cloud forecast. IT spending on public cloud services in India is expected to reach $1.3 billion in 2017. 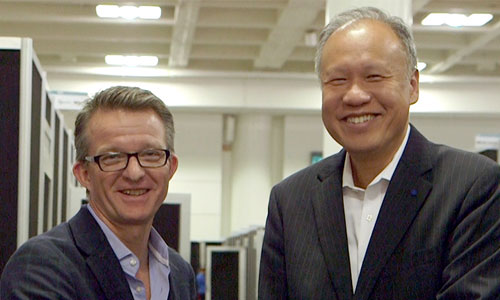 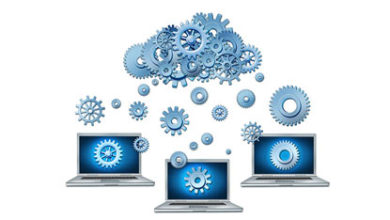 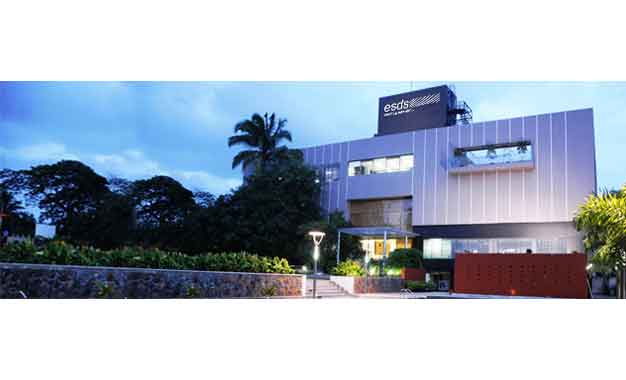 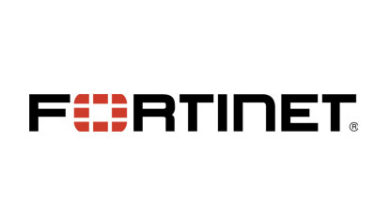