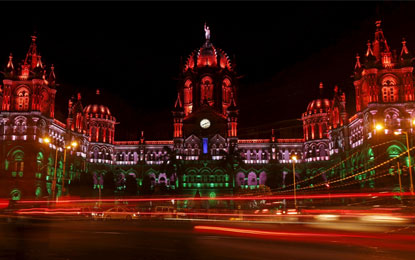 Taking the green and energy-efficiency pledge to the next level, Indian railways to set an example by illuminating all its station by LEDs. The deadline set for March 31st, 2018, the railways said it was actively working to provide 100% LED lighting for energy needs in railway staff colonies, stations and platforms.

India is the world’s third-largest producer and fourth-largest consumer of electricity.

Noting a statement to TOI, it said, “Ministry of Railways has decided to make all railway stations 100 per cent LED lit by the end of current financial year by March 31, 2018. It is a huge initiative to provide energy efficient lighting which will eventually greatly help in the conservation of environment as well.”

Till November 2017, about 3,500 railway stations had already been provided with cent per cent LED lights. About 20 lakh such lights were installed.

The country’s largest employer and world’s eighth largest, Indian Railways, has an employee strength of 14 lakh people. An entirety of 55,000 carriages of Indian Railways carry 800 crore passengers throughout a year. 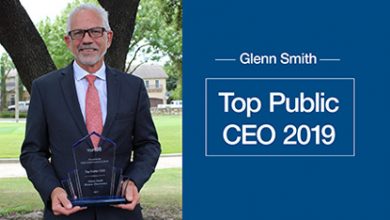 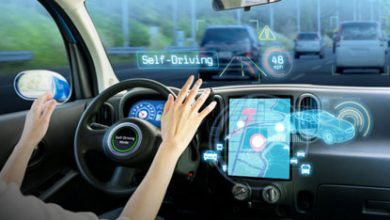 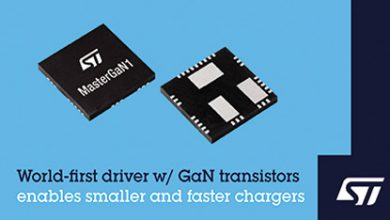 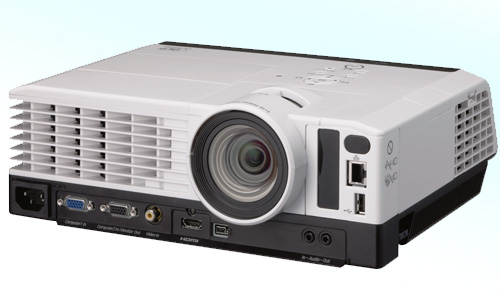 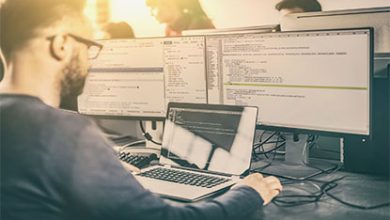