Indian Space Association has concluded the first of its kind interaction, “Space Track”, between the defence and space industry leaders, at the “GeoIntelligence 2022”. As the space policy is expected to be around the corner, India is at the cusp of a major revolution in private space industry, which is signified by the massive investments of around INR 700 Cr made in the Indian space start-ups. 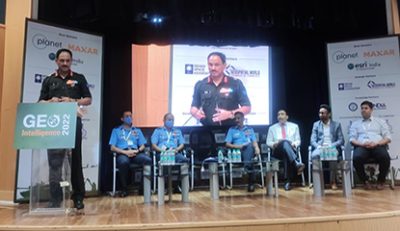 Commenting during the event, Lt. Gen. AK Bhatt, Director General, Indian Space Association said, “It is our honour to organise first of its kind interaction between Defence and private Space Industry leaders. We are expecting the New Space Policy to come out soon and we believe that the interactions around the Space Activity Bill will start in a couple of months after the space policy and the Department of Space aims to come out with bill also by the end of this year. Space plays a critical role in defence forces operations and hence there is a greater need to work together. We believe that the scientific space legacy of ISRO, the enterprise of our industry and the drive of our new generation will take India to new heights in space.”

Air Marshal BR Krishna said, “The technology has advanced where the space must become a new high ground and the space superiority automatically has become a clear advantage. More than 70 countries now have their space programmes. Alongside the advantages that space offers, it also creates vulnerabilities relating to the increasing congestion in space. India has been a leading space nation and it is important that we develop our own space security strategy, space infrastructure and assertive defence capabilities that will be critical to deter the forces attacking our sovereignty in space.”

Lt. Gen. MU Nair said, “Space is a domain full of challenges and opportunities. Today our military, army specific networks still have inadequacies, and we are in the process of rolling out network for spectrum known as Project Kranti which will enable the information flow in a seamless manner. Space is the major source for information for us and can be utilised in multiple ways. The challenges in space-based surveillance and space-based guidance are all enigmas for which we need solutions. We need to develop a collaborative one nation approach required, where the Indian private space industry needs also works more closely with military.”

Air Vice Marshal M Ranade said, “Space-based products and services have permitted every facade of our lives be it at home, industry and commerce, governance, etc. Space security is a high priority area which needs our sustained, focused attention. Our country has made commendable progress in exploiting space technologies, especially for civilian use. The military use of space has seen a rapid growth and the recent opening up of private sector for space has brought in new energy and excitement. The right application into various avenues through constant deliberations with different space agency, experts from the academia, R&D establishments and industry will pave the way for the sector. Integration of dual-use capabilities for exploitation by civil and military players in space-based assets will enable redundancies against any act of denial of space resources.”

Air Vice Marshal DV Khot said, “The penetration of commercial space services in every aspect of our life is increasing our dependencies on what is traveling on space like the transportation systems, irrigation, electricity grids, the internet, IoT. The penetration of the cyber world and the information through SATCOM into everyday life is another technology with disruptive possibilities. New age technologies like data analytics, AI/ML, automation need to be embedded in a larger civil-military fuse environment where academia, industry, start-ups, scientists, and military people all come together are able to develop some of these things.”

Kranthi Chand, Head Strategy, Dhruva Space said, “The New Space Policy is going to be a crucial policy for private institutions to launch satellites. The idea is that each of the start-ups are building the niche technologies that together need to be weaved towards facilitating that platform. Rocket science is costly affair and around INR 700 Cr has been spent by the Indian start-ups in the space domain to build the initial first product. We need mass manufacturing of satellites for the investments to flow and become self-reliant. The start-ups are all ready to deliver solutions but need support in building and launching satellites from the government for us to scale our operations. There needs to be an overhaul of the procurement procedure in the defence. The defence and the space entities need an extension on the start-up relaxations so that we can continue to support in terms of building new technologies for procurement.”

“We have been able to understand thousands of problem statements of how enterprises need to use geospatial intelligence. I’m pleased with the formation of Defence Space. From the defence side, our ask is that accelerate the adoption infusion promulgation of the maps and technologies within the defence which will enable our country to fight the adversaries,” Rohan Verma, CEO & Executive Director, MapmyIndia said. 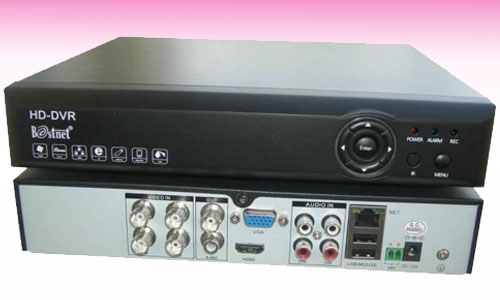 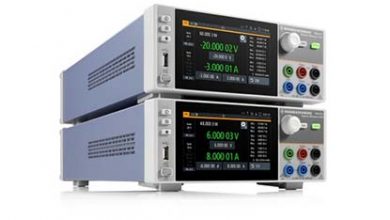 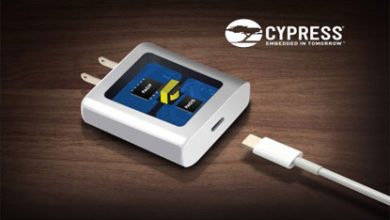 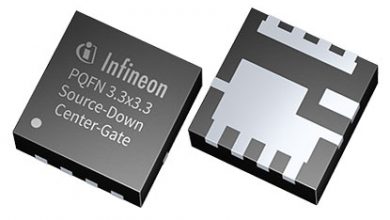