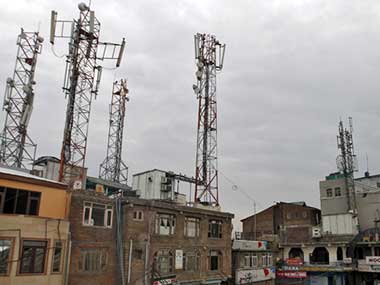 After two years of treading, the Indian telecom industry will see considerable growth. Research and ratings company, CRISIL lately reckons telecom industry to witness 7% revenue growth in 2020 fiscal owing to an expected increase in average revenue per user (ARPU) by 11%

“Pricing aggression in the Telecom is expected to remain moderate and selective in fiscal 2020, given the new entrant (Reliance Jio) has revenue market share leadership in over 50 percent of the 22 circles,” said Hetal Gandhi, a director at Crisil Research, adding this may lead to an operating margin expansion by 3.50 percent to 31 percent in FY20, it said.

The agency said despite consolidation, a “protracted tariff war” has pushed Arpu to a decadal low and as a result of the same, the telecom industry revenues have fallen by 20 percent in the past two years or by a whopping ₹40,000 crore cumulatively.

It can be noted that the September 2016 entry of the deep-pocketed Jio has been blamed for a lot of ails of the telecom sector, which resulted in massive profit erosions, forced consolidation and also bankruptcies.

The agency said the tariffs have “bottomed out” in the telecom industry now, pointing out to the stable pricing.

The top three telcos have almost equal revenue market share as of now, it said, adding any price-led aggression now can impact all adversely.

Prices of prepaid plans of leading telcos have over the past six quarters converged at ₹4 per GB and have stabilised over the past two quarters, Gandhi said.

Profitability is expected to look up, with operating margins expected to rise 3.50 percent to 31 percent in FY20, the report said.

Combined operating profit of Vodafone Idea, Airtel and Jio will increase 20 percent to ₹56,200 crore from ₹46,100 crore in the year-ago period.

Explaining the dip in subscriber base that it foresees, it said while low tele-density will lead to increase in users, there is a dip in the urban areas as two-SIM discontinue the second connection.

Improvement in bottomline and decline in capex, together with sizeable deleveraging plans will support a reduction in debt to ₹3.1 lakh crore, by March 2020, the report said.

“Debt protection metrics are expected to improve, with the interest coverage and debt-to-Ebitda ratios touching 2.5x and 5.6x by March 2020, compared to an estimated 2x and 7.7x, respectively, as of March 2019,” another director at the agency Nitesh Jain said. 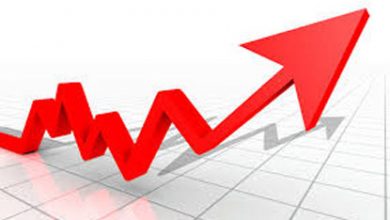 Global Printed Electronics Market to Grow by 21.5% over 2025 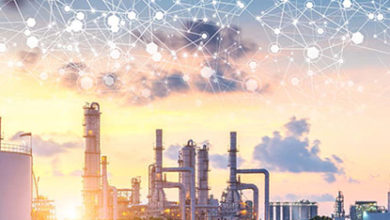 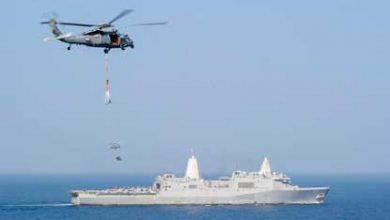 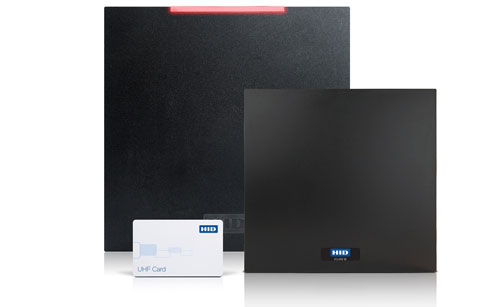