Alektrify Private Limited has developed India’s largest electric vehicle (EV) charging station that was launched in Sector 86, Gurugram, with a capacity of 121 charging points for four-wheelers. 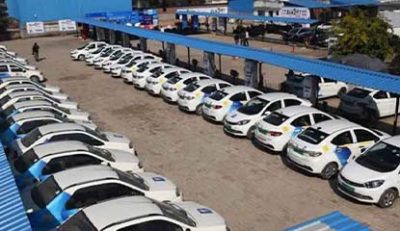 The charging station has been developed by Alektrify Private Limited under the Ease of Doing Business program.

During the inauguration, Abhijeet Sinha, National Programme Director, Ease of Doing Business program and Project Director of National Highway for Electric Vehicle (NHEV), said: “This is our second prototype station constructed in just 30 days after the Sector-52 EV charging station, 2 more stations of same size and scale will be installed in Noida within 60 days for Delhi-Agra E-Highway which will conclude the prototype modeling of E-hubs.”

30 more e-highway charging stations will be constructed within a record time of 90 days from their date of allocation to PSUs/private entities, he added.

The city now has two of the largest electric vehicles charging stations in the country.

Earlier in January, the first EV station was opened with a capacity of 100 charging points in Sector 52 of Gurugram. 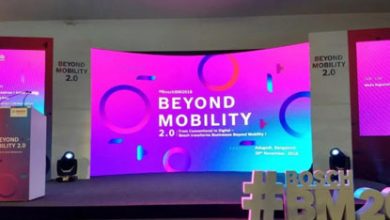 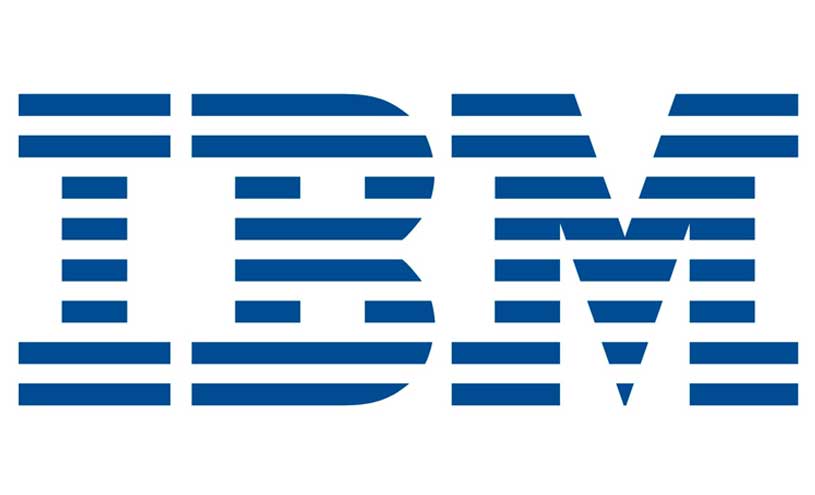 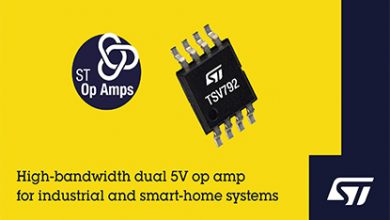 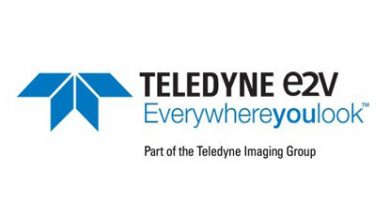