Acute crisis of convectional resources in the upcoming years had always been a great source of concern to every country as the prices of oil and gas rose day by day.

Now coupled with climate change risks that raised flags all around the world, world leaders had to think ahead to resolve both these situations and the answer lied in the usage of renewable resources that were neglected from time immemorial.

With every country now grappling to convert its massive power sector towards renewable or clean energy, India too showed its resolve and contribution by planning.

India set a self-made target of installing 175 GW of renewable power by 2022 including 100 GW of solar power in 2015, just before the Paris Climate Summit.

While the remaining was targeted to achieve through wind (60 GW), bio-power (10 GW) and small hydropower (5 GW).

For a developing country like India that already supports an explosive population, this self-proclaimed target was no easy feat to achieve.

And now with only a few months remaining to enter the year 2022, industry experts have pointed out that the country is set to miss this target.

On the other hand, in the recent conference held by Union Minister of State for Chemicals and Fertilizers, New and Renewable Energy Bhagawanth Khuba stressed the point that the country would be able to meet its target of 175 GW of energy from solar, wind and other renewable sources by the set date.

According to the government’s data, India is already generating 101 GW from renewable sources. Major Projects with a combined installed capacity of 50 GW are already in progress.

Also, work on some new projects with a combined installed capacity of 25 GW will begin soon.

With this in mind, we are going to talk about some of the fanciest and Top 5 Renewable Projects in India that are the talk of the town and will set the stage for the upcoming year, 2022.

Let’s dive right into this!

A detailed description of the Top 5 Renewable Projects in India are as follows: 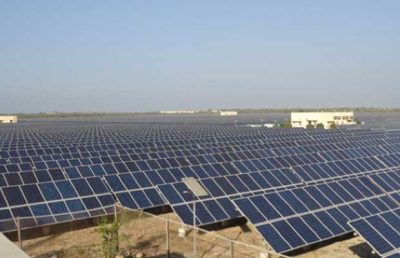 Details: Coming at the top of the list of Top 5 Renewable Projects in India, NTPC Renewable Energy and REL (NTPC-REL) had received the official approval of the nodal ministry of new and renewable energy to set up this project.

Details: Making to the list of Top 5 Renewable Projects in India, REL’s giga-factories is one of the most heavily invested and ambitious projects of Mukesh Ambani to produce solar cells, modules, fuel cells and battery grid to store electricity.

RIL has also pledged to achieve net carbon zero by 2035.

And a major part of this will come from rooftop solar and decentralized solar installations in surrounding villages. Therefore, securing its name in the Top 5 Renewable Projects in India.

Details: GAIL has planned to invest about Rs 5,000 crore in this venture to generate at least 1 GW of renewable energy and to set up CBG as well as ethanol plants to expand its business beyond natural gas. GAIL has partnered with BHEL for this renewable energy foray. This is another Top 5 Renewable Projects in India that is making a difference in the renewable sector.

Who: CleanMax and GE Renewable Energy

Details: Coming up as another Top 5 Renewable Projects in India, Wind developer CleanMax has chosen GE Renewable Energy to supply 42 out of the 2.7-132 wind turbines for onshore wind projects in India.

Where: Leh and Kargil

Who: Government of India

Details: Last but not least in the list of Top 5 Renewable Projects in India, this highly anticipated renewable power project was comprised of three individual phases that make up the 7.5GW solar power projects and was supposed to spread over the Leh and Kargil districts of Jammu and Kashmir.

However, the Solar Energy Corporation of India had declared in January 2021 that the Request for Selection issued for selecting solar power developers had been terminated. Despite this, the project is still due for commissioning in 2023. 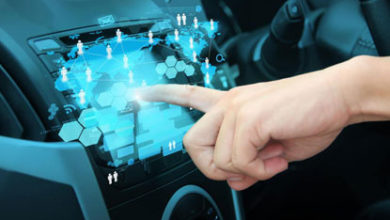 Maxim to Collaborate With Qualcomm Automotive Solutions for Next-Generation Vehicles 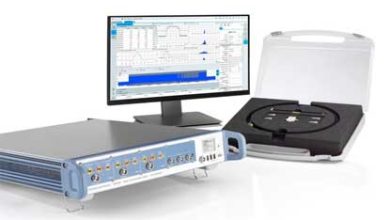 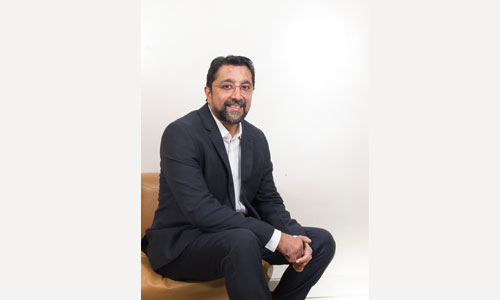 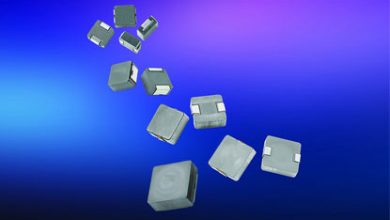