Infineon Technologies increased its automotive business in Japan by almost 25 % in 2018, according to the latest research from Strategy Analytics. The study claims that Infineon grew faster than any other of the top ten automotive semiconductor suppliers in the country. The company boasts that last week Toyota honored Infineon for five years of zero defect deliveries to its Hirose plant once again.

Peter Schiefer, President of the Automotive Division at Infineon, on this achievement, “Receiving an award for half a decade of immaculate shipments makes us very proud. Our strong commitment to zero defects is one of the reasons why we have continuously outgrown the automotive semiconductor market in Japan since 2010.”

Infineon has received awards from other automotive global players such as Hyundai-Kia, Bosch, UAES, Denso, and Mitsuba

Infineon said that for the second time in a row, it has received the most prestigious prize: the Honor Quality Award presented to suppliers with a flawless quality record for four consecutive years. 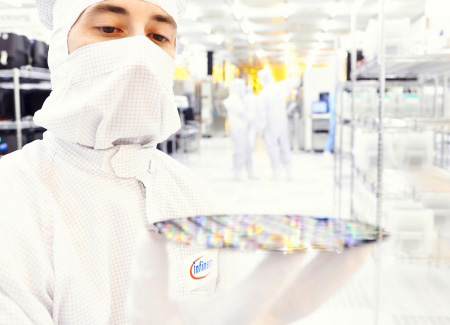 In addition, Infineon shipped more than seven billion automotive parts worldwide during FY 2018 and according to them, not even 0.00001 percent of them were an object of a customer complaint. 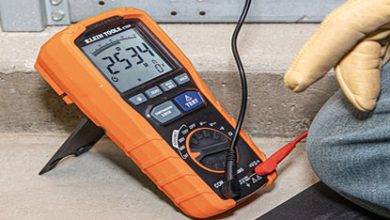 Top Megohmmeter Manufacturers in the World 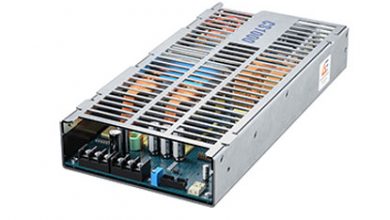 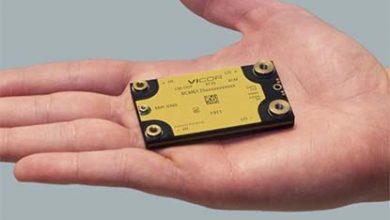 The Race to Automotive Electrification: What it Takes to Win 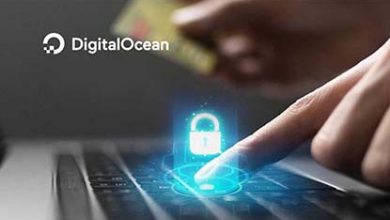 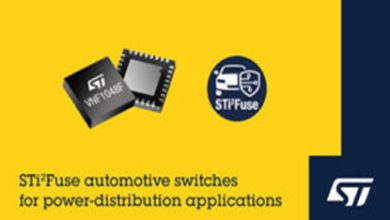