In the second quarter of the 2017 fiscal year, Infineon Technologies now expects a stronger quarter-on-quarter revenue increase of approximately 8 percent. This forecast is based on an average exchange rate of around US$1.07 to the euro. With this increase in revenues, the Segment Result Margin is expected to come in at around 17 percent.

Based on an assumed exchange rate of US$1.10 to the euro for the second half of the fiscal year, Infineon now forecasts revenue growth for the 2017 fiscal year in the range of 8 to 11 percent, and a Segment Result Margin of around 17 percent at the mid-point of revenue guidance.

Due to the stronger than expected development of revenues and order entry, higher investments in property, plant and equipment will be required. Investments in property, plant and equipment, intangible assets and capitalized development costs in the region of €1050 million are now expected for the 2017 fiscal year, compared to €950 million so far. The figure continues to include approximately €35 million for a new office building at Infineon’s headquarters in Neubiberg near Munich. 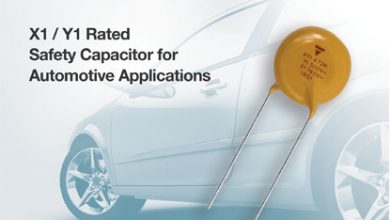 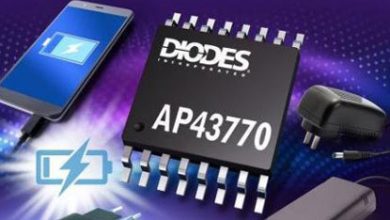 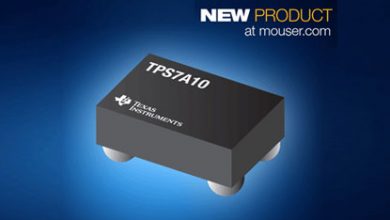