“Our forecast has been fully confirmed. The pace of growth in the third quarter was in line with expectations,” said Dr. Reinhard Ploss, CEO of Infineon. “Demand is particularly strong for the power semiconductors we produce for various applications ranging from renewables to data centers. The market for electro-mobility also continues to accelerate. During the nine-month period ended June 2017 we acquired almost twice as much new business in this area for the coming five to ten years as in the entire previous fiscal year. Infineon is a leader in IGBTs for hybrid and electric cars, a technology which will prevail in this application for years to come. We are further expanding our strong position in this market. Overall, we confirm our outlook for the current fiscal year, despite strong headwinds caused by the weaker US dollar.”

It also witnessed an unchanged outlook for FY 2017, despite significant headwind from the weaker US dollar in the September quarter, year-on-year revenue growth of 8 to 11 percent.

An Expedition into Big Data – ‘Insightful’ Interview with Teradata Hotshot 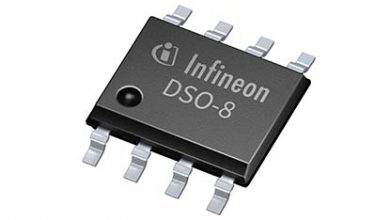 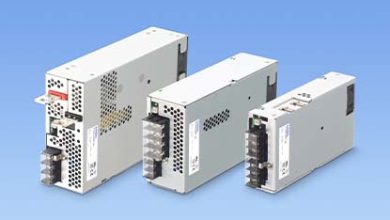 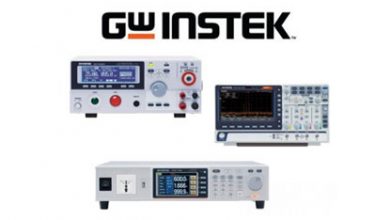 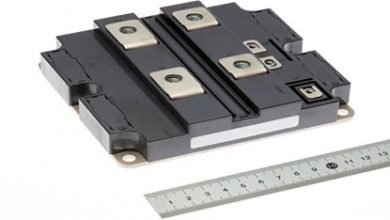 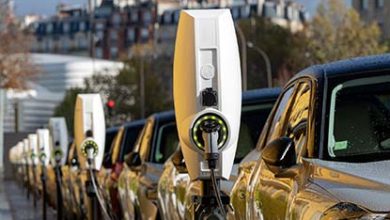