Infineon Technologies developed the NFC-PWM series NLM0011 and NLM0010 for rapid and profitable implementation of NFC programming for LED drivers.

Besides improving the operational efficiency by enabling automatic programming in the manufacturing line, it creates significant flexibility in the value chain. With this it reduces the LED driver variants, simplifies the selection of LED modules, and allows end-of-line configuration.

The devices are NFC wireless-configuration ICs with configurable PWM output, primarily designed for LED applications. They enable cost-effective NFC programming implementation by using a PWM signal directly to control the analog driver IC. Comparing to the microcontroller based solution the system BOM cost is reduced.

Both devices have two operation modes, passive and active mode. In the passive mode, the LED driver module is not powered, and the PWM-related parameters can be configured wirelessly via the NFC interface. In the active mode, as soon as the V CC voltage supply is powered, a PWM output is generated according to the stored parameters. With an external R/C filter, the PWM signal is converted to the desired DC voltage to control the current output of an LED driver.

Another highlight feature of Infineon Technologies’ NLM0011 is the integrated constant lumen output (CLO) function. This function compensates the luminous flux drop (aging effect) of the LED module by automatically adjusting the LED current to the aging characteristics of the LEDs.

With an integrated operation-time counter (OTC) and stored LED degradation curve in the CLO table, NLM0011 automatically adjusts the PWM duty cycle to compensate for the LED degradation.

Perfectly fitting to the mainstream analog driver ICs, there is no need for firmware development efforts, and it can be easily adopted into existing designs to replace the “plug-in resistor” current configuration concept. Non-volatile memory (NVM) including UID (Unique Identification Data) and 20 bytes free memory for user data is also featured in the devices.

The solution is compatible with existing analog LED-driver designs and the NFC programming specification from the Module-Driver Interface Special Interest Group (MD-SIG). Besides LED power supply applications, the NFC-PWM series can also be used in applications like motor control and SMPS. 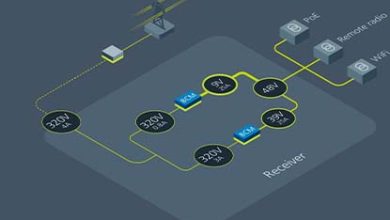 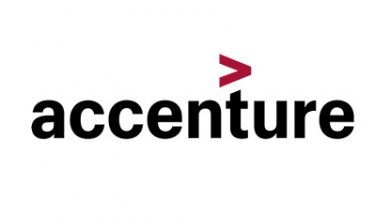 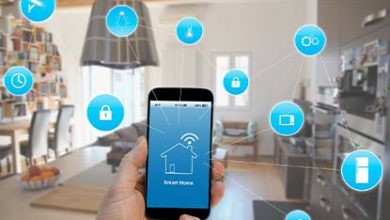 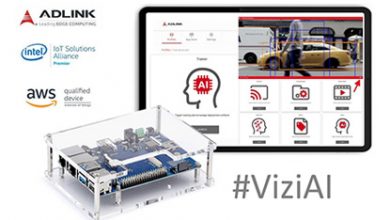