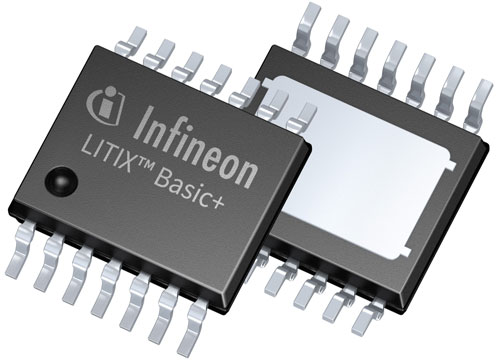 Infineon is launching LITIX Basic+, a new LED driver family with the most flexible single LED short-circuit diagnostic feature available on the market at electronica 2018. The new Active Retry function mode reduces the likelihood of misdiagnoses. This can save drivers unnecessary garage visits.

The American market and many German car manufacturers are now demanding LED drivers that are able to detect single LED short circuits. The LITIX Basic+ family includes three devices with this feature: TLD2132-1EP with one input and one output channel (1in/1out), TLD2131-3EP (1in/3out) and TLD2331-3EP (3in/3out). For fault diagnosis, they compare the voltage of the LED chain with a freely configurable reference voltage. The reference voltage can be adjusted by means of a resistor depending on the LEDs used and the expected working range.

In case of an error, the LED driver reports the status, e.g. to a microcontroller. Depending on the diagnostic requests from the system, it either deactivates the affected channel or leaves it activated. Unlike other solutions on the market, the LITIX Basic+ devices from Infineon, have the additional Active Retry option when the channel is deactivated. Active Retry describes the cyclic scanning of the LEDs by briefly reactivating the channels. This allows an automatic restart if the error condition no longer exists.

The LITIX Basic+ LED driver family consists of a total of six devices (single and three-channel versions) and supports an LED current range from 5 mA up to 360 mA. In addition to the devices with a single LED short-circuit detection, it offers two devices with an integrated PWM timer module (pulse width modulation): TLD2141-3EP (1in/3out) and TLD2142-1EP (1in/1out). This allows combined tail light functions (such as brake and tail light) to be implemented cost-effectively. The required light intensity is achieved precisely thanks to the pulse width modulation. With the TLD1114-1EP (1in/1out) device, the integrated power shift function allows power loss to be dissipated externally. Infineon LITIX Basic+ LED drivers to complement the successful LITIX Basic family already on the market.

The products of the LITIX Basic+ family will be available to order from December. 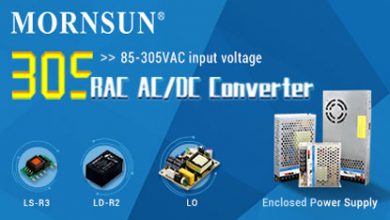 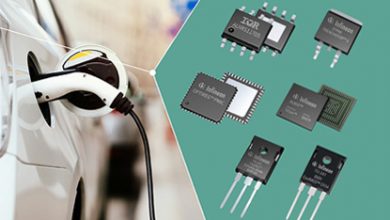 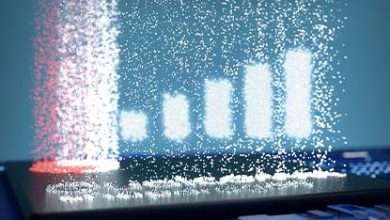 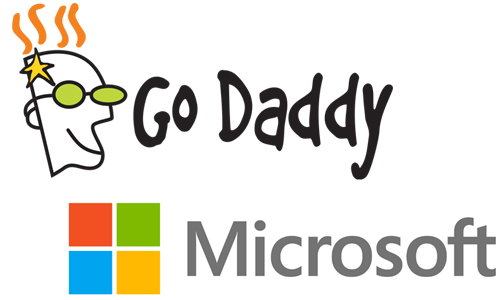 GoDaddy and Microsoft partners to help SMBs get online