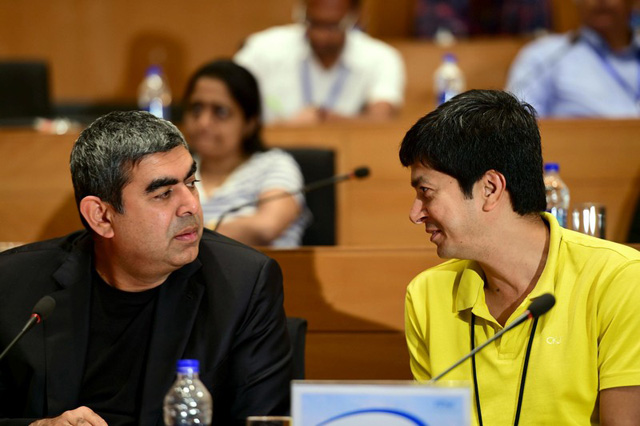 According to the latest reports, Infosys has cited that Rajiv Bansal who is the Chief Financial Officer of the company has resigned from the services of the company effective December 31, 2015.

The Board of Directors of the Company with immediate meeting couches Ranganath D. Mavinakere, as the new Chief Financial Officer and Key Managerial Personnel effective October 12, 2015.

Infosys had appointed Rajiv Bansal as the CFO from November 1, 2012 following the movement of the then CFO V Balakrishnan, to Infosys BPO, Finacle and India Business.

According to reports, Rajiv Bansal said, “It has been an absolute privilege and pleasure to work at Infosys. It has been a most exciting and rewarding experience. I am proud of what we have achieved as a team and am sure that Infosys, under the leadership of Vishal, will scale new heights in the times ahead.” 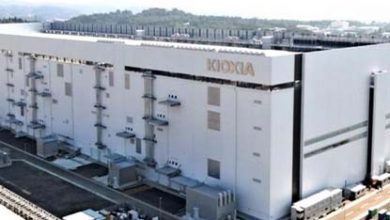 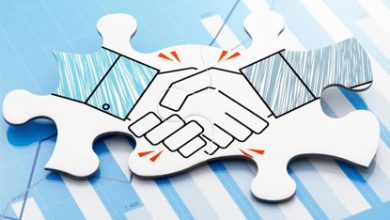 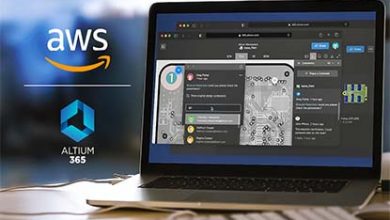