Infosys Finacle, the universal core banking solution, has been rated as the global market leader in core banking systems, based on the highest number of deals won for the 12-month period ending June 30, 2013.

The Big Leagues 2013: Core Platform Sales Ranking report took into consideration the sales performance of 15 global vendors based on a weighted score linked to bank size, followed by geography and number of modules installed. Infosys Finacle scored the highest in terms of both number and aggregate value of deals secured.

Stephen Greer, Analyst – Retail and Business Banking, Celent states that: “Infosys Finacle has consistently shown its ability to implement in a wide range of environments and with a large array of financial institutions, from small community banks to large multinational megabanks, winning awards for sales in Celent’s Big Leagues Sales Ranking. The recently released Finacle 11E takes an already competent and competitive market product and elevates it to another level with an impressive amount of configurability and flexibility attained through componentization. It will be interesting to see what the next year holds for Infosys Finacle, and Celent is bullish about its potential.” 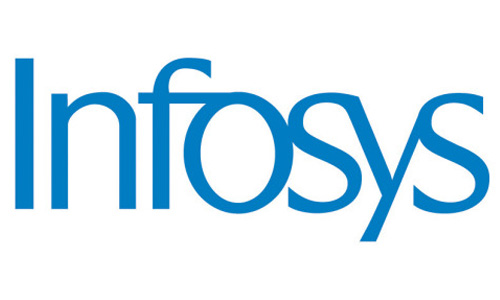 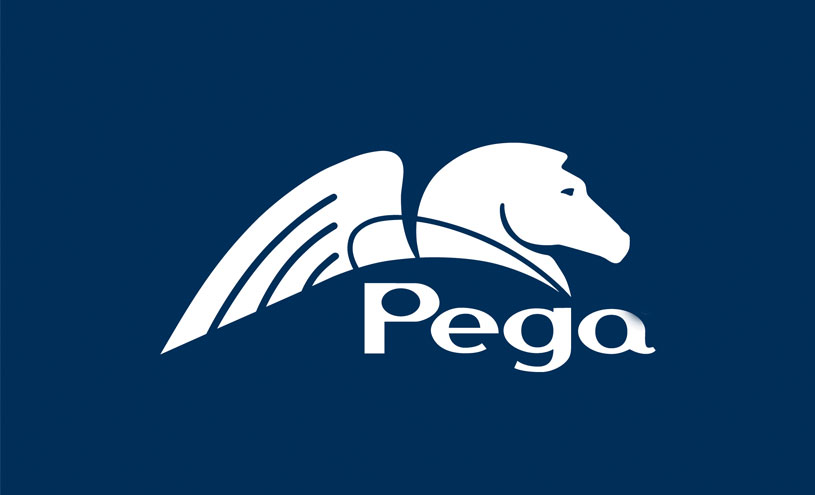 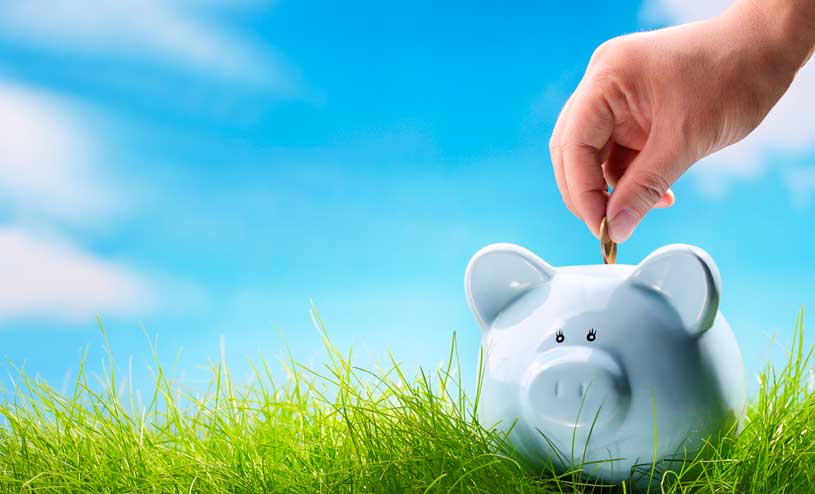 Revealed – How Startups are Disrupting Traditional Business Models of Banks? 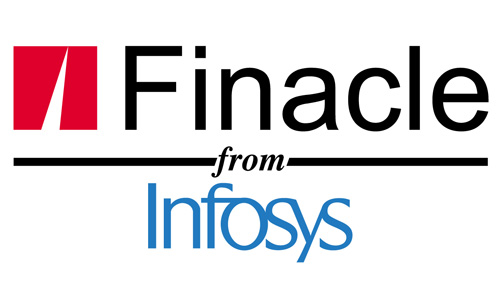