BANGALORE: Infosys senior vice-president Chandrashekar Kakal, whose resignation was declared by the enterprise on Thursday, will be joining Mumbai-based IT services firm L&T Infotech essaying the role of its chief operating officer (COO), said sources in the industry.

Kakal, who leads the India business unit, will be taking his final sabbatical from the stables of Infosys on April 18. He is expected to join L&T Infotech towards the end of April.

The spokesperson of L&T Infotech, alleged that, “We do not comment on market speculation.” However, persistent phone calls and a text message to Kakal did not prompt an answer.

L&T Infotech, an IT services and solutions corporation, is a wholly-owned subsidiary belonging to the $14-billion construction and engineering major Larsen & Toubro. The company from its barrio affords end-to-end solutions and services in sectors which reads in the league of BFSI, energy, utilities, consumer electronics in addition to healthcare space.

IT industry body Nasscom placed L&T Infotech No 8 among IT services enterprises in India in fiscal 2012-13. That year the company had revenue of about Rs 4,000 crore, with a growth of 22%, considerably higher than that of the industry average. The company is projected to touch $1 billion in revenue this year, but it’s not clear if that target would be achieved. It was planning to make procurements this year though no procurement has been announced thus far. On record, the last major procurement was that of Citigroup’s Canadian IT outsourcing arm Citigroup Fund Services Canada for $40 million in February 2011.

The firm from its part has a dual CEO structure. The joint CEOs Vivek Chopra and Mukesh Aghi have completed 1.5 years at the helm of affairs. Former Wipro exec Sudip Banerjee coxswained the company between 2008 and 2011. 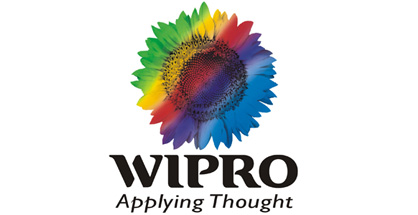 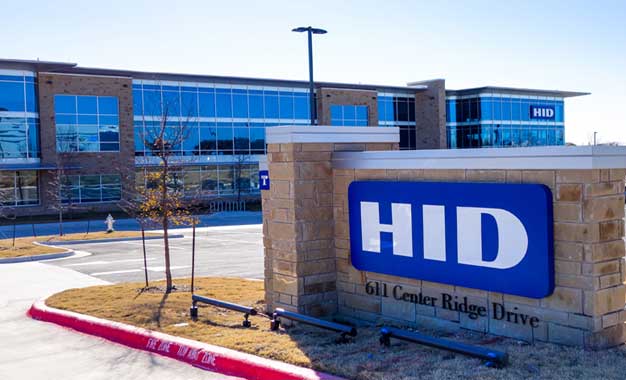 Infosys to Employ 10,000 Amrerican in Next Two Years