Infosys Limited, a global leader in consulting, technology, outsourcing and next-generation services has announced to declare the results for its fourth quarter and year ended March 31, 2015 on Friday, April 24, 2015 at 1:15 p.m. Indian Standard Time (IST).  An archive of this event will be uploaded on company website after 7:00 p.m. IST on April 24, 2015. 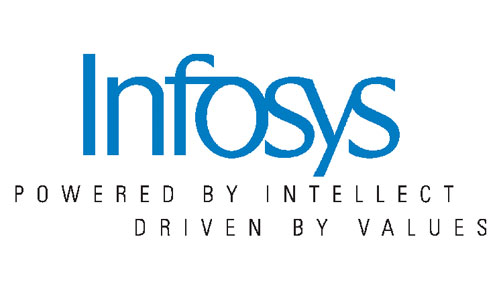 Further, the company will also conduct a 60 minute conference call at 2:30 p.m. IST, where the senior management will discuss company’s performance and answer queries from participants.

The leadership team will be part of a common television interaction at 3:45 p.m. IST. During this interaction, the participating executives will talk on queries from the media which will be streamed live on the Investor Relations section of the Infosys site.

Olympus selects Apttus CPQ as its quoting software of choice 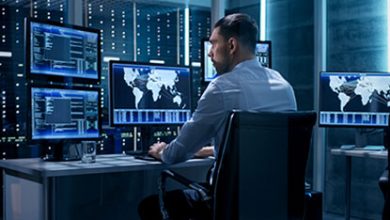 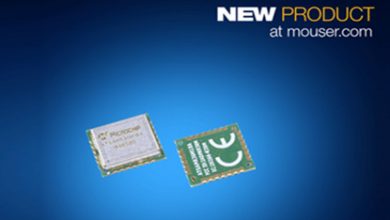 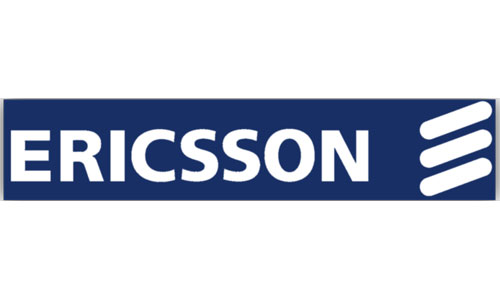 Ericsson Lists the Top-Five for its Networked India 2015 Gala 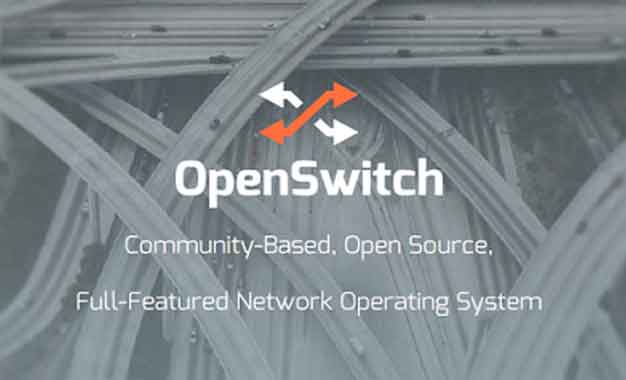