Infosys is purportedly planning to merge its data analytics operation under one roof. Treading the line of rival Wipro, the company from its barrio has decided to consolidate its analytics business in an effort to streamline its maneuvers.

The data analytics move, along with the decision to separate the products business into a new company, is chunk of the effort by Infosys, under Chairman NR Narayana Murthy, to align the organisation to be able to deal with the dares thrown up by technological changes and evolving client needs.

“Today we have analytics presence across verticals. We are trying to see if all of it can be pulled together as a new horizontal to get speed and scale,” alleged UB Pravin Rao, one of the two newly elevated presidents of Infosys who will oversee the new division told ET. Supplementing that – “We have decided to further invest and accelerate our growth in analytics. The details of the new analytics unit will be announced shortly.”

Eyeing to increase its share of revenues from technologies reading in the league as data analytics, followed by cloud and social, Infosys will go on to launch the analytics practice with a team of nearly 300 specialists who currently work with different verticals, Rao supplemented. Furthering that – “The division, which is yet to be formally launched, will also recruit people with backgrounds in data sciences and statistics.”

Of late, Wipro from its part has also merged its analytics and information management (A&IM) services unit with the advanced technologies service line.

Big data, which presents a huge market opportunity for the IT services and analytics firms, is estimated to be a market worth $1 billion in India by Fiscal 2015, growing at a compounded annual growth rate (CAGR) of 83 percent from 2012, as stated by the industry body NASSCOM. 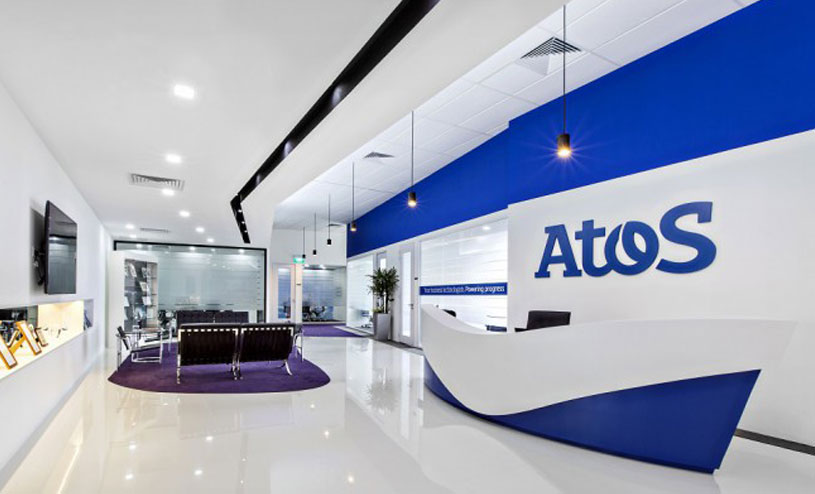 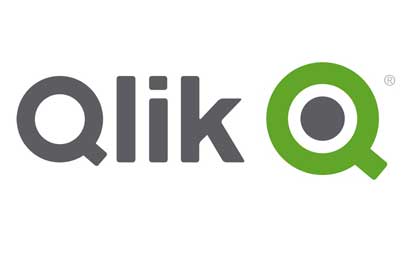 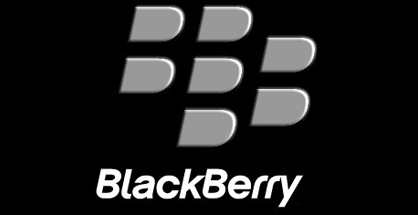 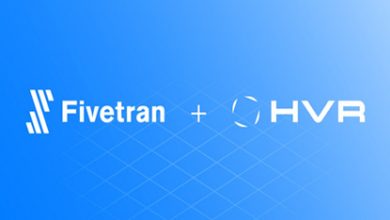