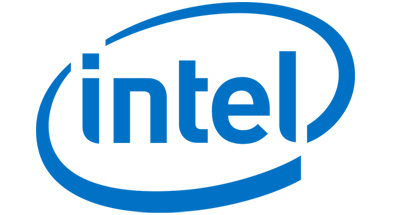 Intel has announced a unique campaign for the network of Intel Technology providers. As part of the campaign the company will train its technology providers on the latest roadmaps to organise a series of e-street activations as well launch a targeted digital campaign. Intel introduced its channel membership program called as the Genuine Intel Dealer program in 1995 and the same program is now known as the Intel Technology Provider program.

Speaking about the program, Rajiv Bhalla, Director, Sales and Marketing – Intel South Asia said, “Intel remains committed to the growing desktop enthusiast community and Intel Technology Providers have been a strong channel in driving technology transitions and delivering form factor innovations in the form of NUCs, custom built PCs and AIOs.  They have been the true champions of Make in India philosophy by offering flexibility and choice to consumers for their computing needs. With this campaign we wish to further empower them, by creating more awareness and pride amongst customers in making their own PC, thus driving more growth for the Intel Technology Providers and boost their contribution to the Government’s Make in India vision.”

Through this program Intel mainly wants to focus on the desktop strategy of the company. Moreover, the company also aims to communicate with consumers online be it students, gamers or professionals educating them about how they can assemble their own personal computer as per their needs and budget through the Intel Technology Providers program. 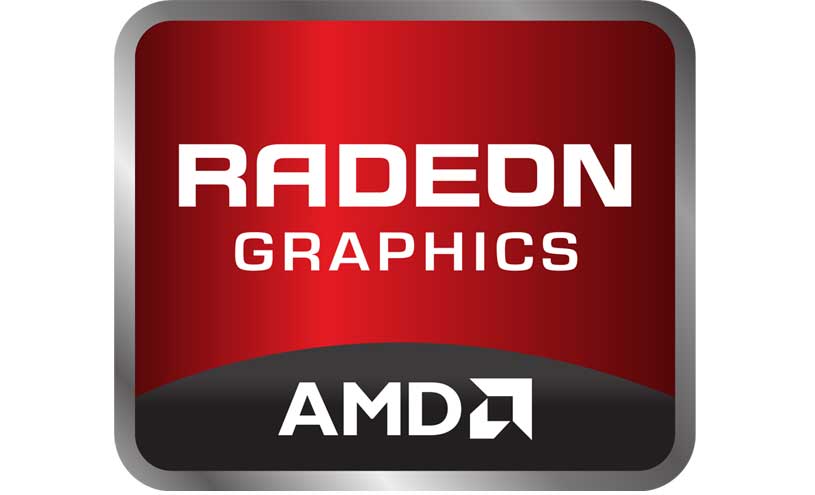 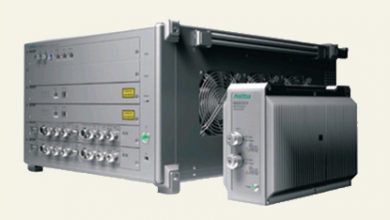 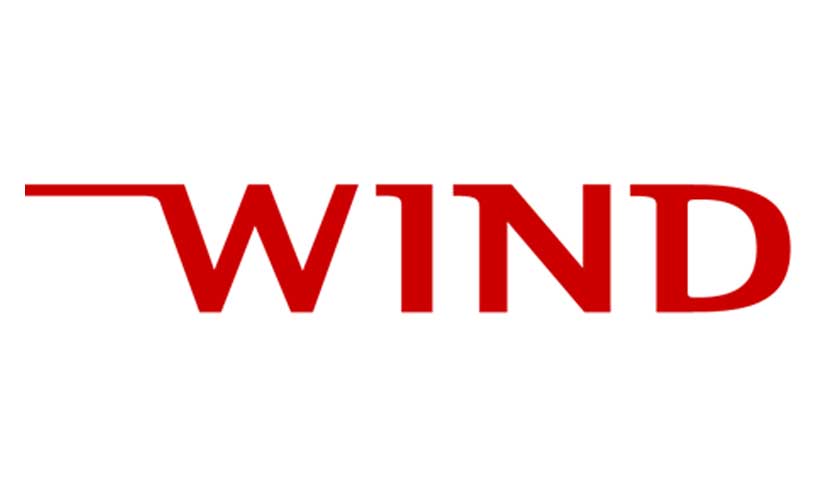 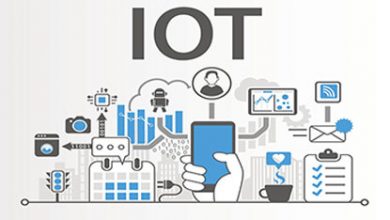