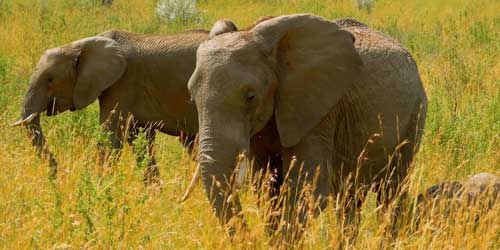 ”By pairing AI technology with human decision-makers, we can solve some of our greatest challenges, including illegal poaching of endangered animals. With TrailGuard AI, Intel’s Movidius technology enables the camera to capture suspected poacher images and alerts park rangers, who will ultimately decide the most appropriate response”, said Anna Bethke, Head of AI for Social Good at Intel Corporation

TrailGuard AI uses Intel Movidius Vision Processing Units (VPUs) for image processing, running deep neural network algorithms for object detection and image classification inside the camera. If humans are detected among any of the motion-activated images captured by the camera, it triggers electronic alerts to park personnel so they can mobilize rangers before poachers can do harm.

According to National Geographic, an elephant is killed every 15 minutes by a poacher, at a rate of approximately 35,000 elephants per year. In a decade, experts predict there won’t be any more elephants. Rhinos, gorillas, tigers and other large mammals are also in danger from poachers, as are giraffes, antelopes, and wildebeest that are often caught in poachers’ snares.

TrailGuard AI uses deep neural network algorithms that allow the device to recognize humans and vehicles with a high degree of accuracy. TrailGuard AI builds upon the success of RESOLVE’s first-generation TrailGuard camera deployed in protected reserves that alerts rangers any time it detects motion. With the first-generation camera, rangers receive many photos that they had to manually review to determine if there is a poaching threat or a false-positive triggered by other motion. By adding an additional layer of AI into the system, TrailGuard AI intelligently knows when a potential poacher is present, allowing park rangers to rapidly intercept and apprehend.

TrailGuard AI is powered by the tiny yet powerful Intel Movidius Myriad 2 Vision Processing Unit (VPU), which delivers visual intelligence to the camera itself, resulting in several important benefits:

“The Intel Movidius VPU allowed us to revolutionize TrailGuard AI by adding artificial intelligence to a proven end-to-end solution to stop illegal poaching around the world,” said Eric Dinerstein, Director of Biodiversity and Wildlife at RESOLVE. “In addition to providing the AI technology, Intel engineers worked closely with us to build, test and optimize this incredible anti-poaching solution that will make a real difference in saving animals.”

In partnership with the National Geographic Society, Leonardo DiCaprio Foundation and others, TrailGuard AI will be deployed in 100 reserves in Africa throughout 2019, starting with Serengeti and Garamba, with plans to expand to Southeast Asia and South America. 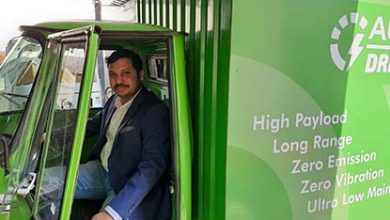 COGOS to Increase its Fleet with More Electric Vehicles 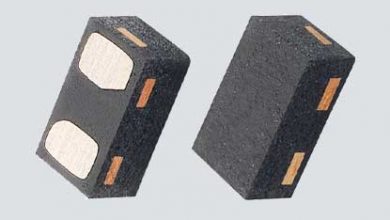 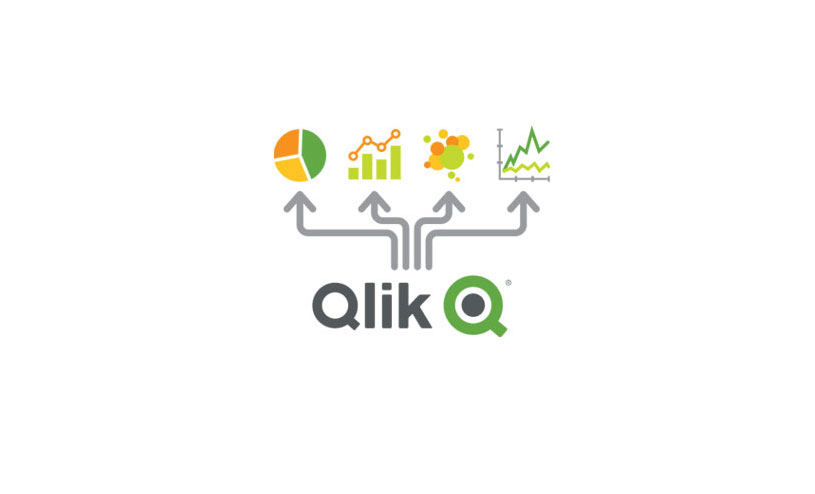 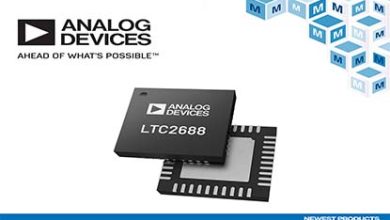