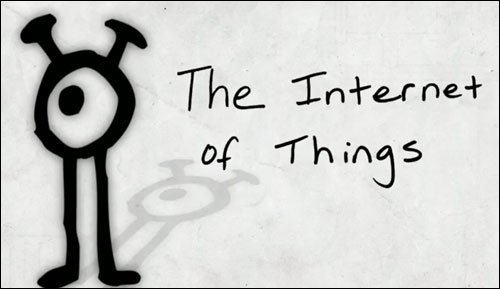 PHOENIX, USA: The quantity of devices braced with the proficiency for sensing and connectivity is mounting at an exponential degree.

Countless companies look to the expansion of the Internet of Things (IoT) to fuel fresh evolution for surviving products and open up novel business opportunities. The model of the IoT is broad. As the Cliquey name itself entails, it is the interconnection of many things which incorporate different functions.

The IoT is further than individual devices. It encompasses bringing disparate sensors and systems together in order to stem intelligence and knowledge courtesy, the immense amount of data engendered by a number of activities.

Interoperability is a crucial issue for the progress of the IoT. A chief concern is connecting all of the edge devices along with the networks that use them. There are at the least 35 different standards, some with several dissimilarities, which cover diverse applications.

The early development of the IoT has been manifested within the space as what may be described as “Silos.” These are autonomous markets with different standards which need to be spanned.

In its latest report christened thus “What Does the Internet of Things Need to grow?” Semico Research scrutinizes the numerous standards, comprising both- wired and wireless, within different markets which are critical to the progression of the IoT. They read in the order, viz; what are the connectivity issues? What actions are standards bodies and consortiums taking to realize interoperability? Which countries and regions will perceive the primary growth of IoT? Which markets will enterprise early growth and which will be the major markets in excess of time?

Several companies are banking on exponential growth of IoT. The potential market size promises voluminous business opportunities from the sales of the individual components, the software that will be used at all echelons, the servers and communications equipment intended for data centers, and the services that will be provided to consumers and businesses.

“IPv6 will be the unifying protocol for IoT,” reportedly says Tony Massimini, Semico’s chief of Technology. Furthering, that, “The challenge is to get the different standards to the Internet and develop networks and software for these standards to operate together.” There are continuing exertions amongst international standards bodies, such as IEEE, and a number of consortiums and associations on the convergence of various standards underneath umbrella standards.

“The basis for the IoT is sensors,” articulates Tony Massimini. “These include both MEMS and non-MEMS devices. It is these sensor based devices which collect the raw data that is processed for the IoT to function.” 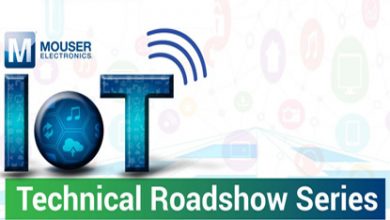 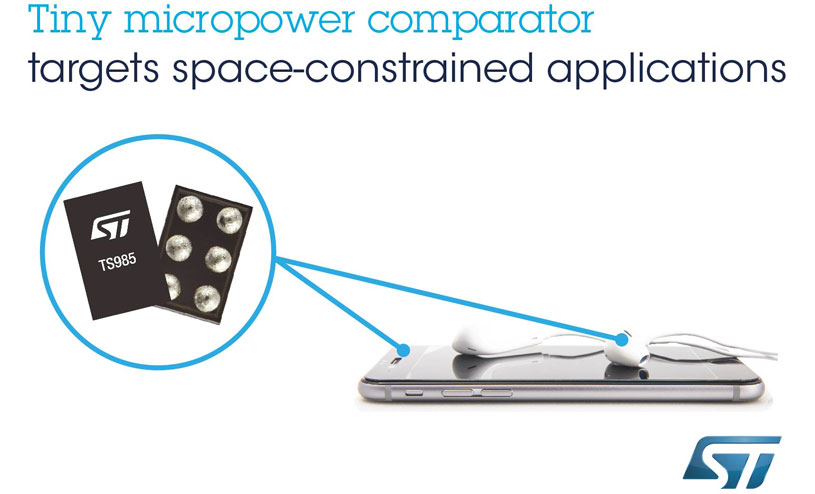 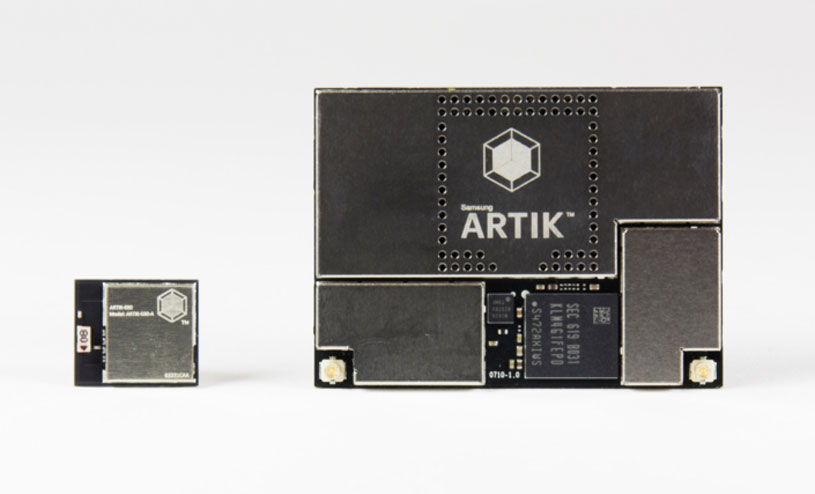 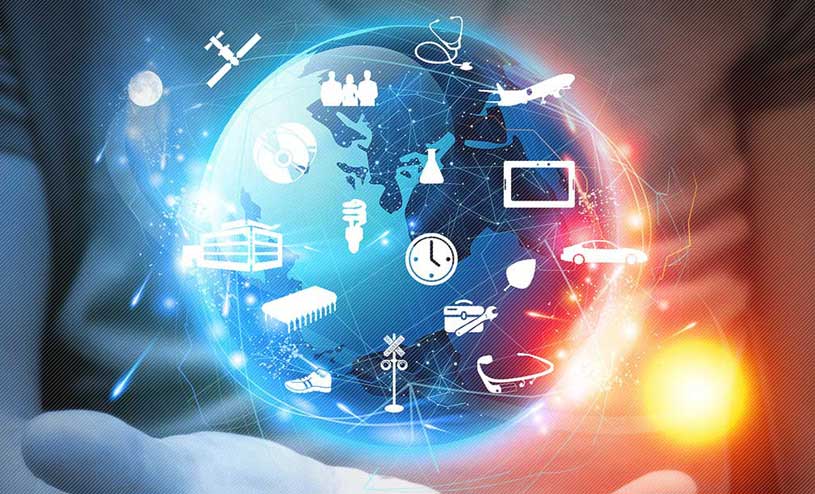