The Digital Temperature Sensors Market key players have dealt with multiple challenges in extending the deployment of these sensors to various industries. With regular investment in R&D of these sensors to become more adaptable to different environments, newer breakthroughs are emerging consistently. Without temperature sensors, some of the most important functions provided by the internet of things technology such as heating, cooling, ventilation, and others will cease to exist. The rising demand for temperature sensors in machinery deployed in different kinds of manufacturing units will help the digital temperature sensors market in attaining noticeable growth in the upcoming years. During the forecast period 2019-2025, the market will grow with a CAGR of 11% and has been evaluated to have sold 3.8 billion units in 2018.

Internet of things technology is practically redundant without active sensors that are constantly collecting information related to their environments. As per the calculations of David Evans, futurist at Cisco, every second, 127 devices become connected to the Internet. Furthermore, according to technology giant Ericsson’s predictions, by the end of 2023, 3.5 billion cellular connections will get added to the IoT network. These statistics are reflective of the growing demand for IoT technology in everyday life and its increasing acceptance from the consumers. This visible growth in IoT technology-powered devices would not have been possible without the use of sensors or actuators. Digital temperature sensors are used in a variety of devices that form an important component in routine human life. For example, air conditioners equipped with the internet of things technology make immense use of temperature sensors. Not only do they provide comfort to consumers by optimizing both the room temperature and the compressor settings, but also help in the conservation of the environment by reducing additional power usage. Similarly, through IoT platforms, the digital temperature sensors market has attained further growth. Some of the common industries featuring deployment of temperature sensors include the health, agriculture, and manufacturing industries. In agriculture, temperature sensors are extensively used to monitor the temperature of the soil and the water for optimizing crop growth. Ground robots fitted with temperature sensors have become commonly used in farming practices to meet the ever-growing agricultural demand. Furthermore, temperature sensors help in making farming more environmental-friendly by assessing the amount of water and nutrients that might be optimum for different plants. This reduces the unnecessary expenditure of both financial and natural resources in agriculture.

The general population is becoming increasingly aware of the negative implications of health issues, either going unnoticed or undetected. According to the World Health Organization, diseases continue to be the topmost cause for deaths worldwide and killed approximately 54% out of the total deaths in 2016. Taking care of health using diets and exercise has, therefore become extremely necessary for the human population. This is why doctors around the world are readily prescribing the use of wearables and fitness trackers that could help patients in monitoring their vital signs on their own. With these vital signs, taking care of health becomes easier, thus reducing disease incidence across the world. The impact of exercise on body temperature has provided growth to the digital temperature sensors market. When human exercises, the body produces more energy for the muscle by combining ATP with oxygen, thus increasing the overall body temperature. This is important to track lest symptoms such as weakness, dizziness, headaches, and nausea begin to occur. Resultantly, digital temperature sensors are employed inside fitness trackers that could help in tracking body temperature both at rest and during activity. 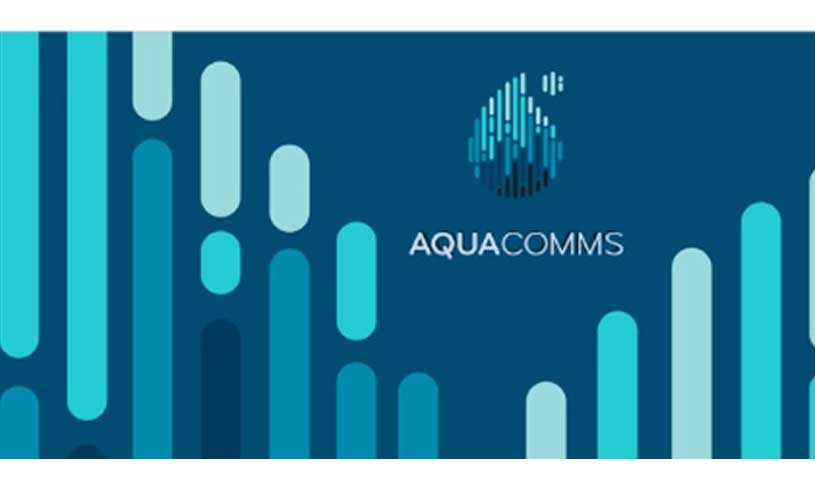 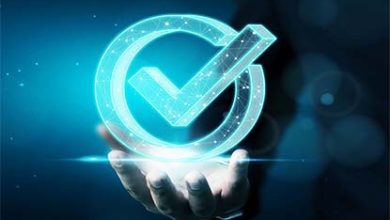 Cigniti Recognized as a Leader in NEAT 2022 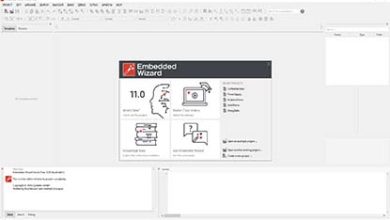 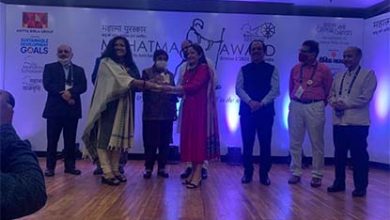