IoT market in India is projected to grow at a CAGR more than 28% during 2015 – 2020. Growth in the market is anticipated on account of ongoing technological developments in IoT technology for providing better connectivity and coverage as well as real-time monitoring & tracking of services and systems across diverse industry verticals to reduce operational and manpower costs. Moreover, various government projects such as smart cities, smart transportation, smart grids, etc., are also expected to further propel use of IoT technology in the country over the next five years.

As per a joint report by IAMAI (The Internet and Mobile Association of India) and Deloitte, Industrial IoT is expected to surpass the consumer IoT space in India by 2020. It also predicts a $12 billion IoT opportunity. The accelerated pace of IoT adoption in the country will make sectors like industrial manufacturing, energy, agriculture, utilities, transport, and logistics lead the market, per the same report.

Take a look at the following illustration by Deloitte which states the current state of the Indian IoT market: 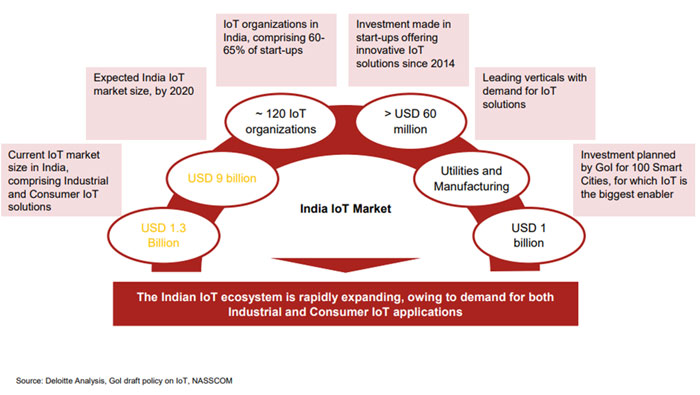 The above figure shows the estimated IoT market in India in terms of units and revenue as well as distribution by different market size. Utilities share in the market is expected to be the greatest due to the government of India’s focus on building smart cities and IoT being a key enabler.

A number of IoT startups In India (roughly 70%) have emerged a few years back only. Healthcare and manufacturing are popular verticals attracting a lot of investor interests. ThingsCloud, Doxper, SeeHow, Uncanny Vision, IOT Pot are some of the popular IoT startups.

The industry is also seeing the growth of segments like smart lifestyle, connected homes, connected building etc. which are quite new concepts.

Market forces like cloud computing and analytics are the key drivers of IoT. There are several factors too that contribute to its growth like increased mobility, the evolution of smarter lifestyle, improved decision making, data analysis etc.

1.9 billion devices are expected to be connected by 2020 from the current base of 60 million giving a spur to IoT  technology in India. 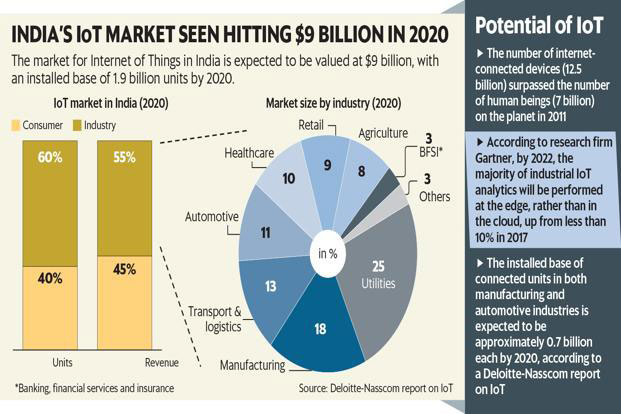 DIGISOL Hosts “STEP UP” in Bhubaneswar, a Program to Empower System Integrators 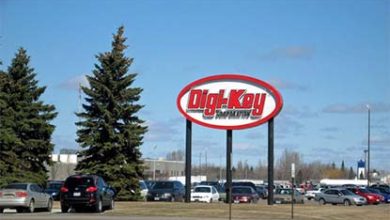 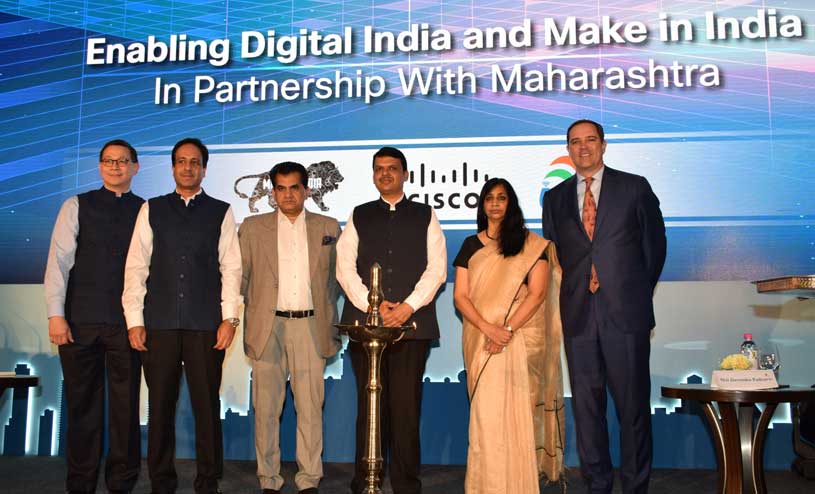 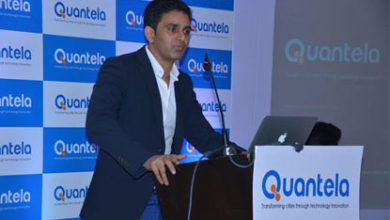 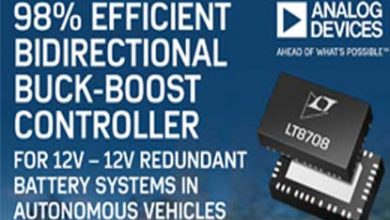 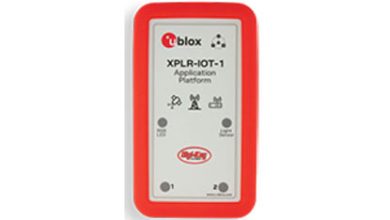