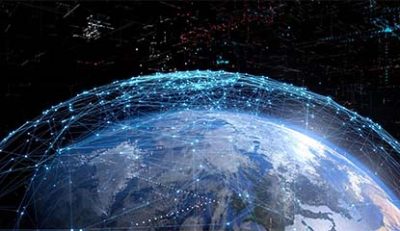 Convergence of multiple technologies to make way for a new technology can cause disruption in a good as well as in a bad way.

As the growth of technology advances toward breaking new thresholds, the integration of new technologies with the existing ones forges a new path for an organization to make its entry into a new world of endless possibilities.

This is especially true for the field of the Internet of Things (IoT) and its related technologies that are now foraying in a new world of satellites and space technologies.

With the sky no longer limiting its path, IoT in Space Applications has started breaking the constraints of terrestrial deployment and is stepping beyond the atmosphere as well.

Capturing the imaginations of government space agencies and private space industries alike, IoT in Space Applications is increasing its popularity with the introduction of constellations of low orbit satellites known as Satellite IoT or Sat-IoT

Covering a large range of unreachable areas, Sat-IoT enables asset tracking and monitoring anywhere and everywhere regardless of blind spots, and can also be used for providing broadband services.

This application includes data collection from ships at sea, to solar-powered vehicles in Antarctica and can even track roaming herds of animals in Africa.

Indium Experts to Present at ICEHET in Toronto
Also Read

What is IoT in Space? 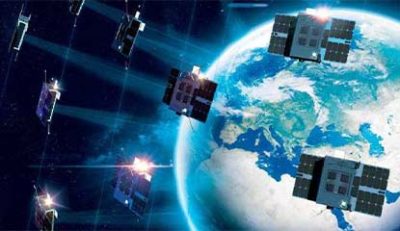 Defining IoT in its most popular essence is the connection of intelligent and smart devices to the internet or with other connected devices.

However, what exactly do we mean by IoT in space?

Based on the connection of devices & sensors for data transmission, IoT enables a connection between sensors and devices to be made terrestrially and through space.

This is extremely significant in cases of remote areas where there is a lack of good network coverage on Earth.

Space in this case is a type of transmission bridge with the help of satellites, therefore providing data transfer at any time. Space can act as a great enabler of IoT.

Due to this, a new field of IoT has now emerged in the circles, named the Internet of Space Things (IoST).

Coined by an innovative group from the Georgia Institute of Technology, the “things” in IoST refer to a new class of small satellites they’ve specifically developed to leverage IoT called CubeSats.

Forming another part of IoT in Space Applications, these satellites’ primary role revolves around data collection and transmission to and from the Earth.

Scope of IoT in Space Applications 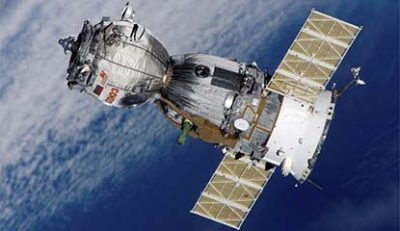 Considering CubeSats as a breakthrough realization of a new global cyber-physical system, IoT in Space Applications took a new turn as it opened a new world of a multitude of applications on land, air and in space.

Integrating existing satellites like LEOs, GEOs, and MEOs along with the support of SDN and NVF-based frameworks would allow CubeSats to be highly scalable and operate as-a-service.

IoT in Space Applications truly started when the interest of NASA peaked in 2015, and the public agency created a lab dedicated wholly to the study of IoT and space-related applications.

However, the first test in the research came into operation on June 3, 2019, when NASA deployed satellite sprites called ChipSats, a type of nanosatellites into Earth’s orbit.

The goal of this deployment was to test the satellites’ ability to communicate with each other and transmit data back to Earth.

Another breakthrough that happened in the field of IoT in Space Applications include the entry of private companies of different companies like Alen Space (Spain), Astrocast SA (Switzerland), Clyde Space Limited (United Kingdom), and Crest Astra (Japan) and many more.

But the most famous name in the circle goes to Starlink, Elon Musk’s brainchild that is on a mission to sell high-speed, broadband internet anywhere, particularly to populations where access is challenging or nonexistent.

The cost of this big10-year project is around 10 billion dollars and this is just the start!

Future of IoT in Space 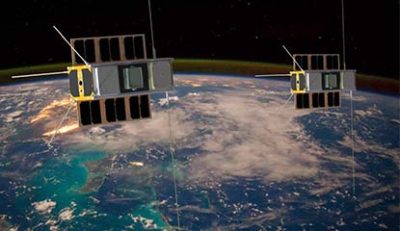 An ambitious project with its construction assigned to Orbital Assembly Corporation, the world’s first space hotel, Voyager Station is slated to begin construction in 2026, with the doors opening in 2027.

An off-world trip to this unique space hotel will cost about $5 million with the transport handled by SpaceX.

This is another upcoming project of IoT in Space Applications that will become a gamechanger in the space industry. 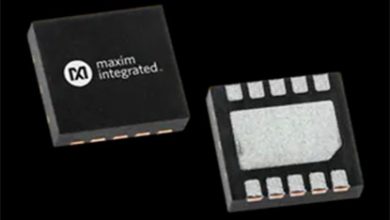 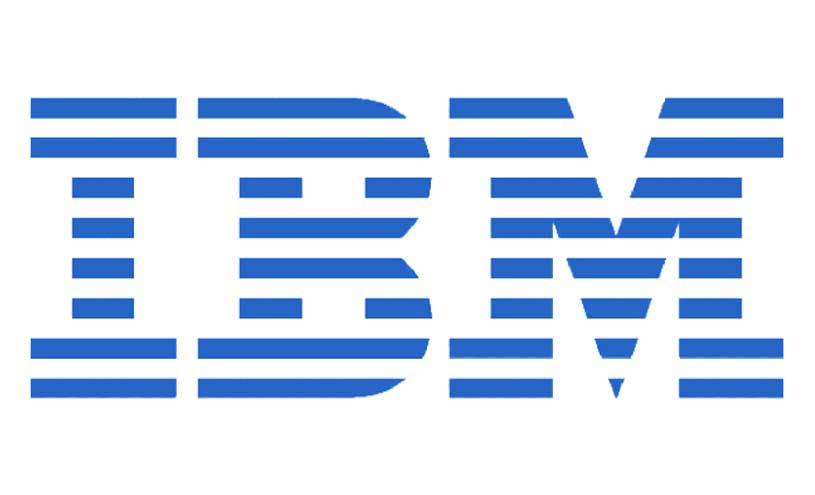 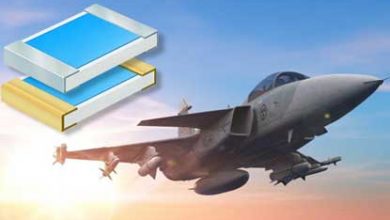 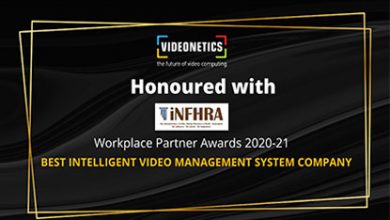