India Electronics and Semiconductor Association (IESA) alongside The Indus Entrepreneurs (TiE) Bangalore announces the commencement of its first edition of IoTNext 2015 in Bangalore.

Underlining the theme “Innovating Digital Economy with IoT Solutions & Services”, the platform aims to address the convergence of multi-disciplinary facets of the technology ecosystem with IoT- hardware, IT, Big Data, Cloud and Connectivity, enabling an agile, efficient and cost effective solutions and services with industry collaborations and partnerships.

Vikram Kirloskar, Vice Chairman, Toyota Kirloskar Motor Ltd emphasized on the increasing adoption of IoT in the automotive space. He has indicated that the automotive electronics production is expected to grow at a strong average annual rate of 7.0% worldwide, and it will reach ‎€ 179 billion by 2017. “We already live in a networked society dominated by connectivity and mobility and we are currently entering the era of the digital car. By the end of the decade, the connected car will go one step further into smart communication solutions with car-to-infrastructure and car-to-car communication as part of traffic management and crash avoidance,” added Kirsloskar.

“IoT as a concept is no longer a vision, but a reality.  In fact we have gone beyond IoT into the era of Web of Systems where devices will be able to communicate not only via the internet, but also directly through the cloud.  The Web of Systems will take the idea of collecting data from physical things and trigger actions in the real world,” said Gerd Hoefner, Managing Director & CEO, Siemens Technology India during his keynote speech at IoTNext 2015.

Elated on the industry reactions, MN Vidyashankar, President, IESA said, “Technology innovations has always been addressing the social needs and contributing towards making our lives simpler.  And, India has always played a significant role in guiding the global technology consumption towards a new direction through its innovative brains. Internet of Things, as a technology wave, is now a global truth. IoT Next 2015 has offered the technology industry a platform to display the nation’s proven capabilities to lead the global IoT movement”.

Naganand Doraswamy, TiE – Bangalore said, “With aggressive focus by Indian Government on ‘Digital India’, ‘Smart Cities’ and ‘Make in India’ to drive the growth and development of the nation, with a rapidly maturing multi-disciplinary talent base and accelerating startup ecosystem, this growth momentum would provide an impetus for driving digital economy innovation with IoT, not just in India but all around the world. Understanding the role of start-ups, IoT Next offers a foundation to them to showcase their capabilities and get the desired recognition and attention from the world.”

IoTNext 2015 has identified and shortlisted 20 Innovative IoT start-ups in the space of intelligent healthcare, intelligent gaming, smart cities etc. Impressed with the standards, Sharad Sharma, Co-founder, iSPIRT and Chairman, IoT Innofest – on IoT Startups, said “The quality showcased by the Indian start-ups exhibited their success appetite and we are confident that each and every start-up participated in IoT Next 2015 have the capabilities to emerge as a tech giant in the next 5-7 years. The nation awaits another technology revolution, in the form of IoT and this time the start-ups will lead the movement with their dexterity, flexibility and hunger for success.” 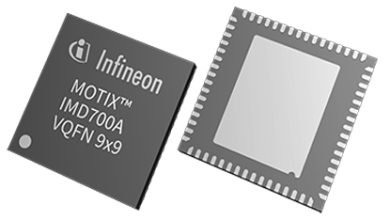 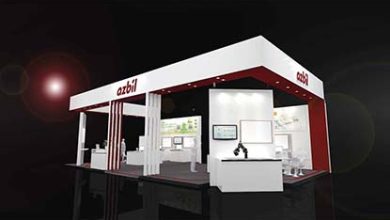 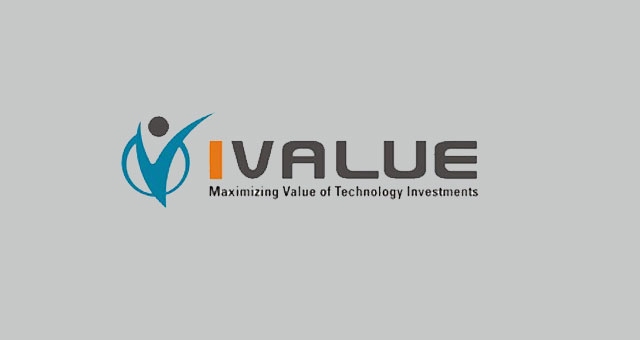