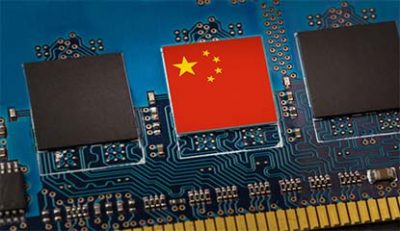 The sudden spike of innovative growth in technology across the globe witnessed in the last decade has several rundown impacts in shaping today’s economic as well as financial society.

The surge of the Internet of Things (IoT), automation, robots, 5G and many more advanced technologies has led to deep ramifications in both good as well as bad ways.

Just like the duality of two sides of a coin, the increase of technology though has shown us a new world of possibilities, has also stunted the development of appropriate measures and actions needed to counterattack the malicious usage of this budding technology. And the most prime example of this growing issue is none other than the tech giant of the world, China.

This sudden move of the Chinese government has also spooked many investors and has put a brake on many venture deals, leading to a period of uncertainty in China’s strict policy adoption.

Nevertheless, before going down the rabbit hole of various discussions on China’s Tech Crackdown regarding why did this happen and what would the future repercussions of this new policy across the global level, let’s first understand the full details of the policy proposed by China’s government that has sparked a new set of debate on countermeasures taking place of swiftly growing technology.

What’s All the Hype About? 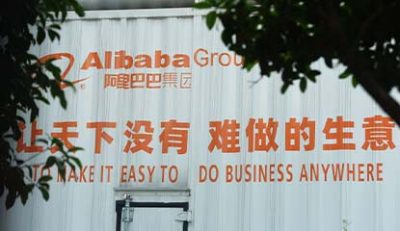 According to the latest news released by the Chinese government through official channels, China has laid out strict instructions to the emerging EdTech companies to change their profit-making enterprises like, after-school tutoring institutes in the EdTech sector to convert into not-for-profit entities. The government has also forbidden them from raising capital/ money and not bringing out a public issue.

The new policy of China’s Tech Crackdown has also put limitations on foreign ownership of these types of businesses, including mergers and acquisitions. Those EdTech companies are therefore not allowed to hold tutoring sessions on holidays and weekends either.

The Chinese government has also increased its strict regulations on various budding start-ups working with foreign investors as well as companies while keeping a tight leash on local businesses and restricting any potential investor to thrive in China.

The most upscale and recent example of China’s Tech Crackdown on the budding relationship of companies with foreign investors and the strict regulation of China’s policy can be seen in the case of Alibaba, the biggest e-commerce site rivaling Amazon in China.

Jack Ma, the founder of Alibaba Group got in a heated stifle with Chinese regulators over the expansion of its company on foreign lands. The founder’s whereabouts are now unknown with the government keeping a lid on this situation.

Why is it Happening?

Though one can never know the exact reason for the secrets harbored by the Chinese government and their exact motives, seeing China’s Tech Crackdown from an outsider’s perspective, we can point out some reasons for these recent policy changes.

The first one would be to restrict and minimize interaction with Western markets. The main intent can be reasoned as to decouple Chinese companies from Western market influence.

The second reason might be to show the investors as well as entrepreneurs of the country that we are the boss. Chinese communist party is rumored to be sending a strong message to the foreign as well as its own country about who holds the reins. China’s Tech Crackdown also might be the start of classic Big Tech versus government war happening across the globe including India. 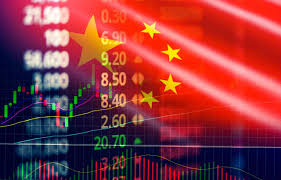 After all, is said and done, the main question arising amid this global tech overhaul is what about the funding? Where will it go now?

Since funding from the Chinese markets has to go somewhere due to China’s Tech Crackdown, an attractive emerging market such as India appears to be the best choice.

With India flourishing in the tech scene, the major conglomerates have turned their eyes in the direction of India like Japanese conglomerate Softbank and other Western investors to fill the void left behind by China.

According to the latest report, the value of venture deals in India has risen to US$7.9 billion in July, leading to a surge of venture investors playing the field in the IPO segment.

With all eyes on India’s tech scene, many start-ups have rushed to list their respective companies on the stock market, hoping that the ongoing regulatory crackdown by the Chinese government on their tech firms could make global investors more receptive to pumping money into India’s tech companies.

With China restructuring its policy and regulations, a big part of China’s Tech Crackdown can be attributed to the growing influence of foreign aid in China’s local businesses. And as India’s unicorns have emerged over these last few years, the latest turnaround of various foreign investors has come up as a positive outcome that will greatly benefit India’s future in the long term. 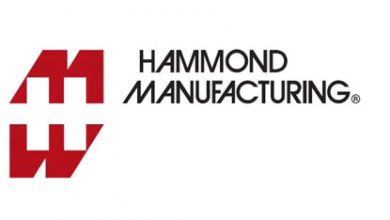 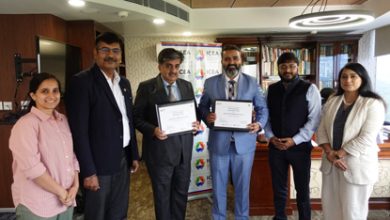 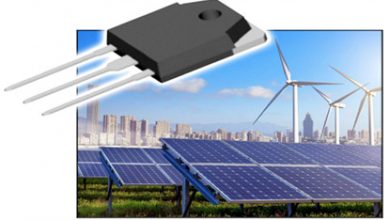 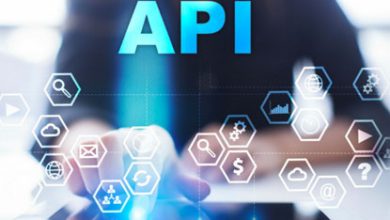