The relationship between India and China is getting worse day by day.  Due to border dispute, Indian government has banned 58 Chinese apps. Now, it seems that the telecom industry will be the next target. 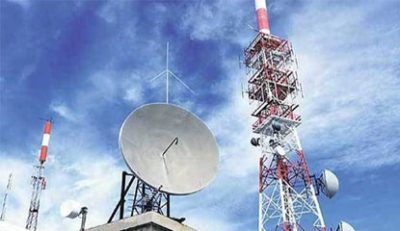 Although, there are no official announcement yet but according to some news portals, industry executives and government officials say key ministries have clearly indicated that local telecoms service providers should avoid using Chinese equipment in future investments, including in 5G networks.

Huawei has been one of the three biggest telecoms equipment suppliers in India, which is the world’s second biggest mobile market, with more than 850m users. It has had significant contracts with Bharti Airtel, Vodafone and state-owned BSNL. New Delhi was unlikely to ever formally ban Huawei or other Chinese equipment companies lest it provoked a tough response from Beijing, a senior government official shared with a news portal.

According to the sources, administration was highly wary about Chinese investment in sensitive infrastructure. The two nuclear-armed neighbours currently have tens of thousands of soldiers massed along their disputed border high on the Tibetan plateau, after a deadly brawl that left at least 20 Indian soldiers dead.

India’s largest telecoms operator Reliance Jio, owned by Asia’s richest man Mukesh Ambani, does not have Chinese equipment in its networks, and has pledged to develop its own 5G equipment, though analysts are sceptical. It has also sold stakes to a raft of high-profile US companies including Google and Facebook.

6th Annual CTF Competition Will Be Hosted By Trend Micro 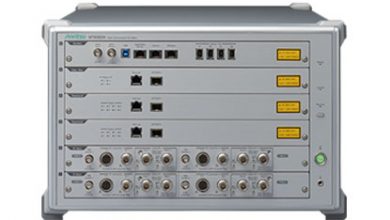 ETS-Lindgren and Anritsu Continue their Collaboration 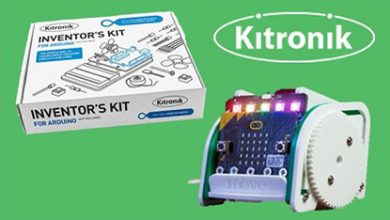 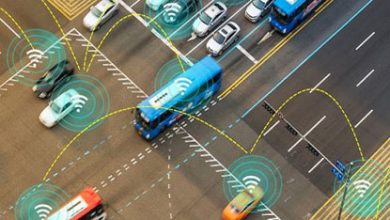 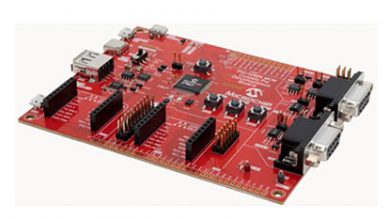 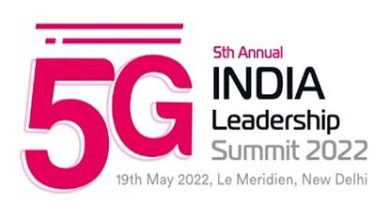 5G India Leadership Summit to be Held in New Delhi