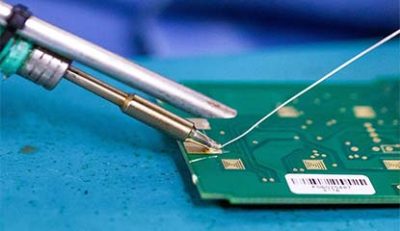 As recently minister of state for electronics and information technology Rajeev Chandrasekhar shared that the government has received 23 applications for the Rs 76,000 crore production-linked incentive (PLI) scheme.

This plan had been initiated in December 2021 with the agenda to set up fab. But this task was not easier as it required long gestation and payback periods, perhaps the reason India failed to crack this space.

This comes on the back of several policies the government introduced, including PLI schemes, the Scheme for Promotion of Manufacturing of Electronic Components and Semiconductors, Modified Electronics Manufacturing Cluster (EMC 2.0) Scheme, taking major steps towards making India “Atma Nirbhar” (self-reliant) in electronics manufacturing, the minister said on Day 3 of the monsoon session of Parliament.

Is Your Firm Eligible to Become the Next Unicorn Startup?
Also Read

The semiconductor consumption in India was worth around Rs 1.1 lakh crore in 2020, which was met largely through imports given the absence of commercial semiconductor fabs in India, the minister said.

The minister said companies looking to manufacture 28 nanometer (nm) or lower node of chips would be eligible for getting up to a 50 percent of the project cost under the scheme.

A Series of Free Educational Webinar by element14 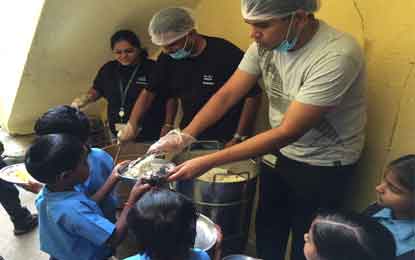 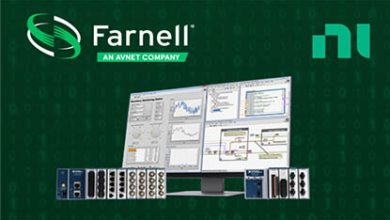 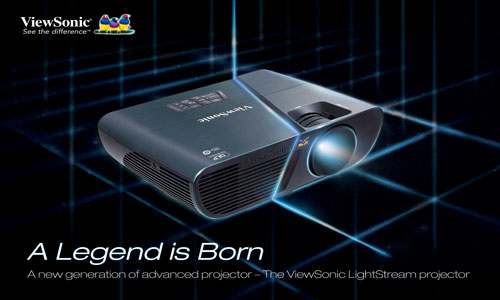 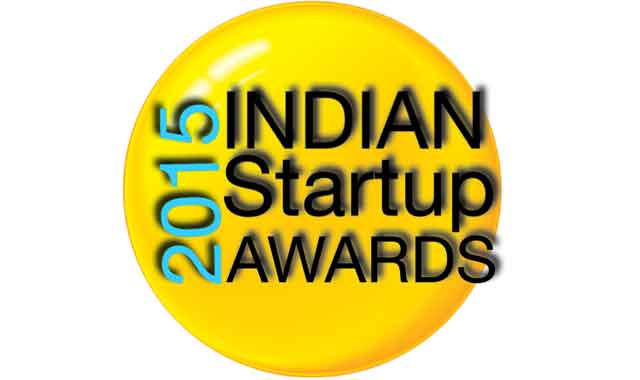