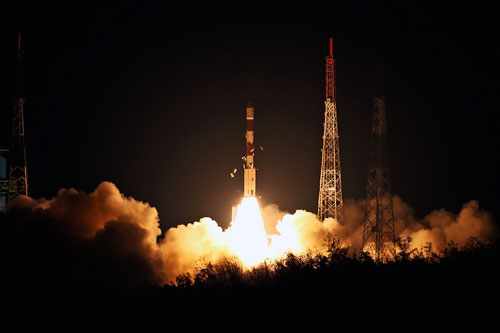 The Indian Space Research Organisation (ISRO) announced the launch of two British satellites, for which India will earn upwards of Rs. 200 crore. It is the 44th launch of the Indian rocket the Polar Satellite Launch Vehicle (PSLV) at Sriharikota, India’s rocket port on the coast of the Bay of Bengal in Andhra Pradesh, as reported by the sources.

This is a fully commercial launch by ISRO where the whole rocket has been hired by an overseas company. India’s workhorse rocket the Polar Satellite Launch Vehicle (PSLV) is on its 44th mission and a lighter version of the PSLV is being used.

No Indian satellite is being launched as this is a fully commercial launch contracted through Antrix Corporation Limited, ISRO’s commercial arm.

Describing it as a “fully commercial launch by ISRO”, S Somnath, Director of the Vikram Sarabhai Space Centre, Thiruvananthapuram said, “India will earn money by this launch”.

Commenting further, Somnath said, “This is the fifth fully commercial launch of PSLV where the whole rocket has been hired by a foreign company”. He added, “PSLV has a very special slot hence foreign companies prefer it because it is highly reliable and India’s offers timely launches without much of a waiting period”.

Somnath, further noted that the launch is good for the country as it brings in revenue and gives the Indian industry a boost. Today 85 percent of PSLV is made by the industry and ISRO wants the industry to take up making the balance 15 percent as well.

Mahindra and Mahindra Pledges To Go Carbon Neutral by 2040 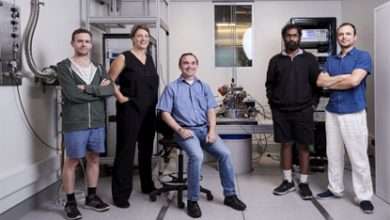 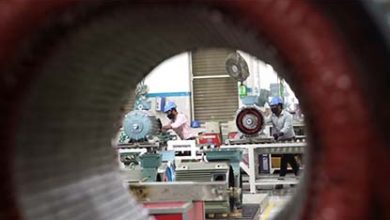