Kolkata: As a slice of its endeavor to create a transparent, competitive and inclusive environment for public procurement in India, MAIT has taken-up the mandate to collaborate with various Ministries, Departments and Agencies of the Government and to organize workshops and focus group discussions wherein industry representatives can interact with government officials and deliberate upon various aspects of public procurement. One such initiative that MAIT has embarked upon is the series of regional workshops that are being currently organized in the country to spread awareness on Model RFPs that had been promulgated by Department of Electronics and Information Technology (DeitY) in 2011.

As a part of these regional workshops, Manufacturers Association for Information Technology (MAIT) today organized a workshop in Kolkata on Model RFPs in association with DeitY, and Accenture being the knowledge partner.  Policy experts, Industry bodies and state IT decision makers from eastern India gathered together to share their experiences on the implementation of e-governance projects.

Inaugurating the workshop, Shri Satish Chandra Tewary, Principal Secretary – IT&E, Govt. of West Bengal held, “I would like to thank DIT, Government of India and MAIT for organizing this regional workshop and for creating the opportunity to deliberate upon the best usage of IT to transform e-governance through streamlining of procurement process.”  He announced that the Government of West Bengal intends to accelerate the proliferation of IT and ITeS adoption in the state and has set up Hardware Parks, Electronics Manufacturing Clusters to expedite the same.

Mr. Tewary further suggested that given the dynamism of IT products and services, this discussion on Model RFPs and public procurement comes at an opportune time. He asserted that “some challenges being faced by the states in execution of e-Governance projects such as budgeting issues, neutrality of specifications, among others can be addressed and mitigated at the stage of formulating the RFP itself”. These Model RFP toolkits are completely in sync with the recently-announced Public Procurement Bill 2012 and they can address substantial amount of risks that are typically associated with bidding and undertaking ICT projects in Govt. Sector.

Emphasizing on the compliance to model RFPs Ankur Malhotra, Vice President, Public Policy, Accenture, purported, “Critical assessment of various e-Governance Projects since the initiation of NeGP shows that issues like time & cost overruns, unmitigated disputes, poor quality of execution, etc. which are being faced across board can be mitigated or could be planned for at the procurement stage itself.  ” He also stressed that “Streamlining the entire set of processes related to tendering would lead to more successful execution of IT Services & Infrastructure projects in Government Sector, and this is where instruments like Model RFPs become all the more important”.

While addressing the gathering, Anwar Shirpurwala, Executive Director, MAIT, maintained that “We are honoured to offer such platform wherein both industry and government can share their experience and issues on IT procurement and e-Governance. Through this workshop we aim to create ways to accelerate the awareness and adoption of Model RFPs.  ”

This was an important event for State IT decision makers from eastern India and industry captains as it served as a platform to interact on ways of strengthening IT procurement processes and highlight the issues being faced by them in implementing e-Governance projects over the last few years. Representatives from states like West Bengal, Assam, Orissa, Sikkim, among others participated in the discussion and addressed the issues & challenges for e-Governance projects. 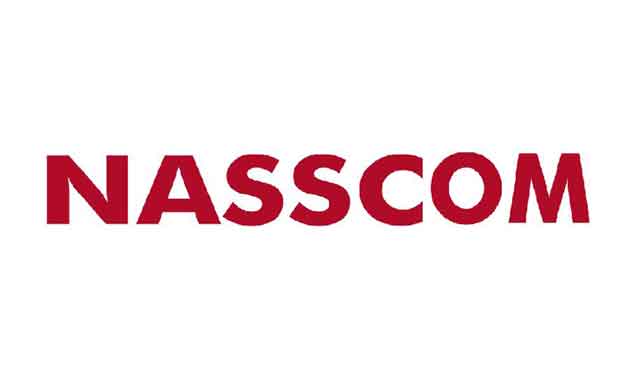 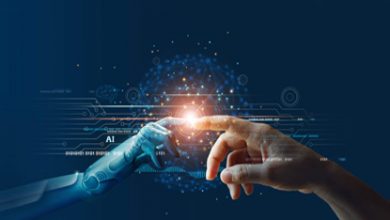 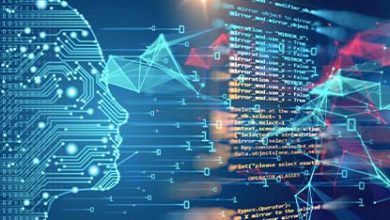