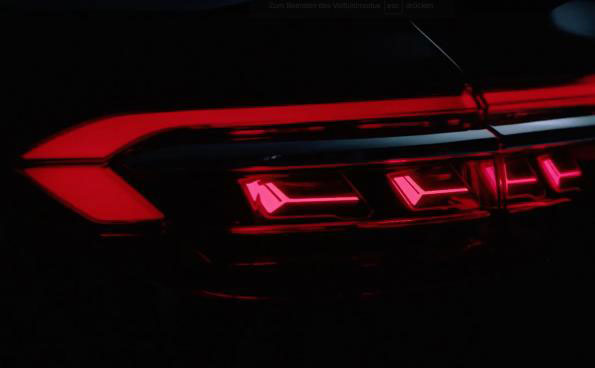 Audi has culled HELLA for its taillights for its flagship A8 model. Nowadays, the appearance of headlamps and rear lamps has become one of the main visual distinguishing features of car manufacturers as the “light signature”.

OLEDs consist of organic semiconducting layers that can be applied over a large area on a substrate. Two electrodes then evenly illuminate the layers. For a homogeneous appearance, the technology does not require reflectors, light guides or additional optics. “The OLEDs also create unprecedented design possibilities,” said Michael Kleinkes, Head of Lighting Technology Development at HELLA.

The combination rearlight in the new Audi A8 consists of three parts and covers the entire rear of the vehicle. A total of eight OLEDs are used. Each of them is divided into four segments, which can be controlled individually and thus enable different coming home and leaving home scenarios. The two upper segments also support the brake light; the lower segments supplement the taillight, which is designed as a strip light with LEDs above the OLEDs. The combination of LED and OLED light source creates an unmistakable vehicle signature.

The engineers of HELLA have developed new connection techniques for integrating the OLED into the combination rear light. They use a special adhesive system that ensures the secure fixing of the OLEDs while not restricting their design. All research and development work was then directly incorporated into series production. HELLA has designed and built a highly automated production line at the Lippstadt site that meets the highest requirements for traceability and reproducibility.

E-Waste Disposal: The Apparent Trends in Consumer Behaviour and Awareness 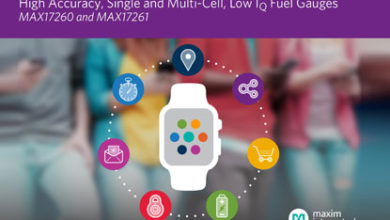 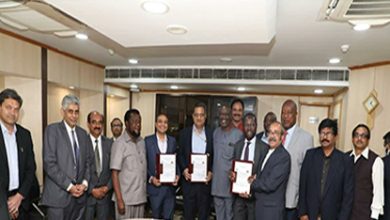 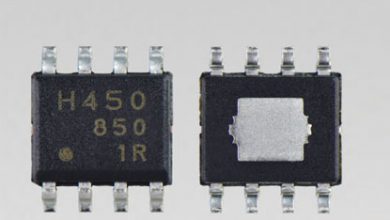