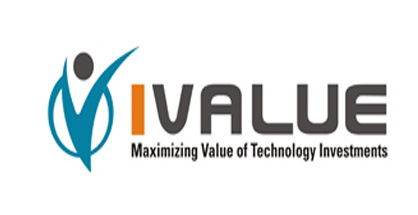 iValue InfoSolutions has revealed that it has grabbed the 324th position in the 500 Fastest growing technology companies across AsiaPac in Deloitte Technology Fast 500 APAC, for 2014. These rankings are based on the percentage revenue growth of last three years. iValue InfoSolutions grew 137% during this period. iValue recently won Deloitte Technoligy Fast 50 India award for 2014.

Speaking about the achievement, iValue InfoSolutions’ Founder & MD, Sunil Pillai credits its OEM’s and Channel Partners and Customers for Deloitte recognition both in India and Asia, for two years in a row. Sunil said, “iValue’s consistent investment on growth initiatives over the last six years have helped us grow at 6+ times market growth rates.” He added, “For 2014, we expanded our market facing team by over50% by strengthening vertical, customer, channel and solution focussed teams, across our 10+ branches, to build on the growth momentum.”

iValue InfoSolutions had also won in 2013, Deloitte Technology Fast 50 for India and Fast 500 for Asiapac.

McKinskey: Digital India can lead the GDP to $1 trillion by 2025 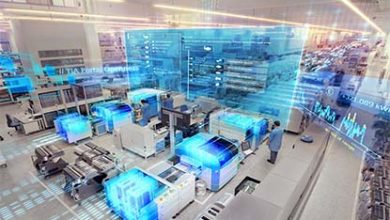 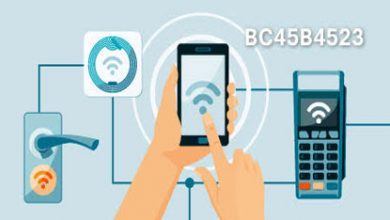 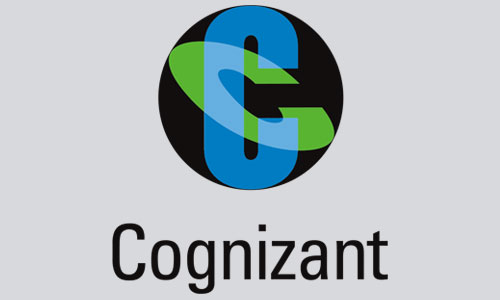 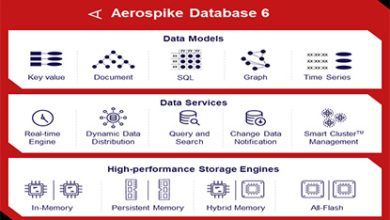