Ciena Corp. from its barrio declared that the Japan-US Cable Network successfully completed a 200G trial over a segment of its network on the US West Coast, highlighting the flexibility and scalability of Ciena’s submarine solution and confirming the viability of 16QAM (quadrature amplitude modulation) 200G submarine deployments using Ciena’s WaveLogic coherent optical technology.

The trial from its part demonstrates as to how 16QAM technology can be leveraged to double the number of bits per wavelength to be able to support twice the amount of data compared to standard 100G technology.

Giving Japan-US Cable sustainable options to meet increasing patron demands, this technology drives cost savings associated with extending the life of cable infrastructure as well as the financial benefits of an attractive cost-per-bit of higher-capacity 200G transmission. The trial was successfully conducted earlier this year on a 630 km submarine segment in California, and builds on the successful deployment in Fiscal 2013 of Ciena’s 100G submarine solutions across the Japan-US Cable Network.

About 85 per cent of digital universe created by enterprises: EMC study 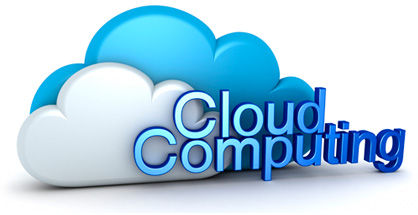 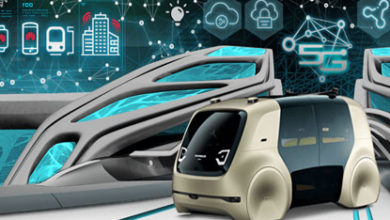 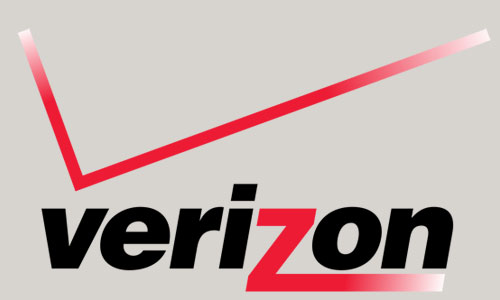 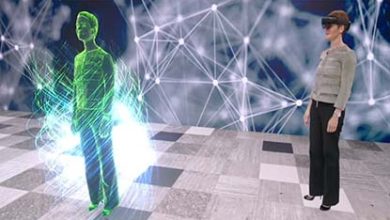 How 5G will Accelerate Growth of Holograms in Real World?