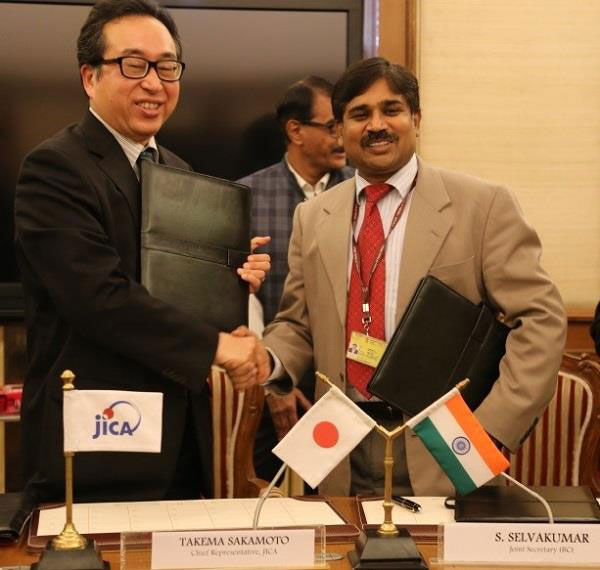 On 24th January 2018, Japan International Cooperation Agency (JICA) signed a Grant Agreement with the Government of India to provide grant aid of up to 1,276 million Japanese Yen (approximately INR 70 crores) for “The project for implementation of Advanced Traffic Information and Management System in core Bengaluru.”

The project aims to introduce new Intelligent Transport System (ITS) such as traffic signal control systems at 29 intersections together with a traffic control centre in the middle of the city. Once the Project becomes operational, citizens of Bengaluru are expected to experience 13% improvement of the average travel speed in the city centre and 30% reduction of queue length at main intersections.

Speaking on the occasion, Mr. Takema Sakamoto, Chief Representative, JICA India Office said, “The traffic in Bengaluru has been increasing steeply with rapid urbanization and city is well known for its heavy traffic jams. While metros are also a potential solution, where JICA has supported the first phase through ODA Loans,

we are now taking another step forward by introducing this new pilot project with cutting edge Information Technology (IT) based system. The Project would optimize the way traffic lights work, reducing long queues at main intersections. Mitigating traffic congestion and normalizing the traffic flow would lead to a more effective utilization of road infrastructure and also should increase road safety. This Project is a pilot in a sense that it would only cover a part of the Megacity. However, we believe that this Project has great potential to be scaled up so as to enhance the long-term vitality of Bengaluru city’s regional economy and to contribute towards reduction of global warming.”

The ITS based traffic control system will target the road users of various modes such as vehicles, auto rickshaws, bicycles, and pedestrians, who will eventually receive the benefit of the Project. The implementation of this Project shall be carried out within the right-of-way of the existing road in the city, hence, not affecting the status of the natural or social environment. 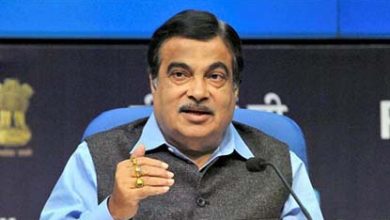 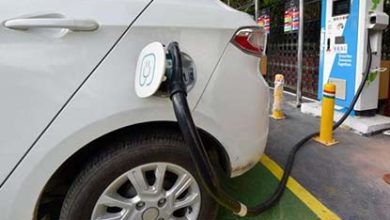 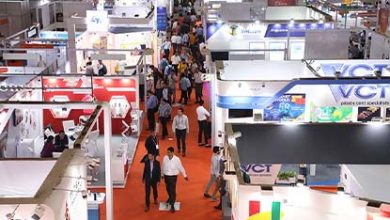 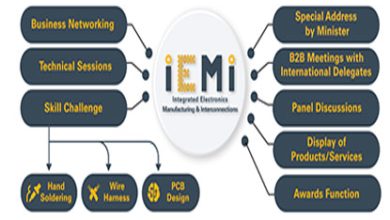